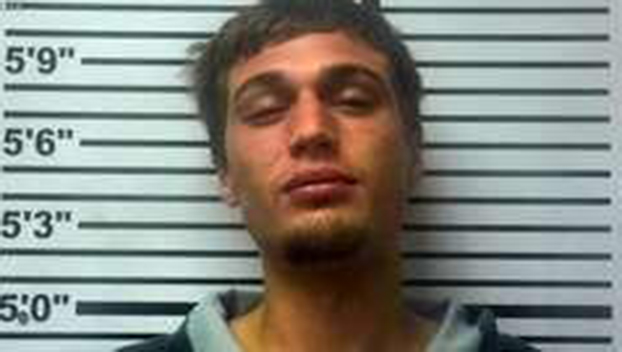 Customers at a Mississippi dollar store said they got more than they were shopping for when a man reportedly began exposing himself to people in the store’s parking lot.

The Laurel Leader-Call reports that Jones County deputies were dispatched to a Dollar General on Highway 84 in the Mill Creek Community when customers reportedly called 911 saying that a man was walking around the store parking lot exposing himself to others.

When the deputy arrived on the scene, he found a man who seemed to be under the influence of a narcotic, flailing his arms and talking to himself.