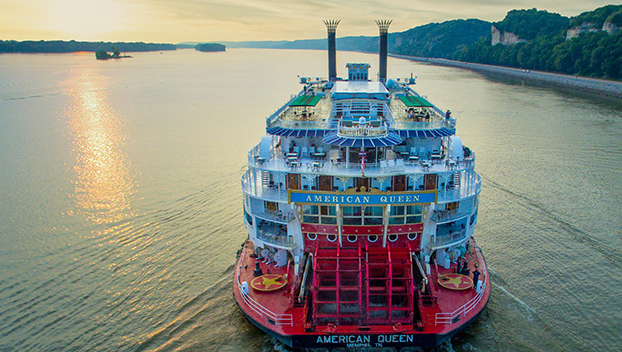 One of the most well-known riverboats that cruise the Mississippi River is under investigation after an outbreak of COVID-19 last month during a cruise that made at least one stop at a Mississippi destination.

The CDC’s website shows the American Queen steamboat was investigated and is under observation after the outbreak.

Nola.com reported an outbreak that occurred last month of COVID-19 on a cruise that left New Orleans. The boats typically stop in Natchez, Mississippi, and Vicksburg, Mississippi, but apparently some of the regular stops were canceled. Passengers confirmed the boat stopped in Natchez, the website reported.

Cruise ships have been subjects of much debate relative to their safety during a pandemic.

Fed up with response from Mississippi sheriff, friends go…