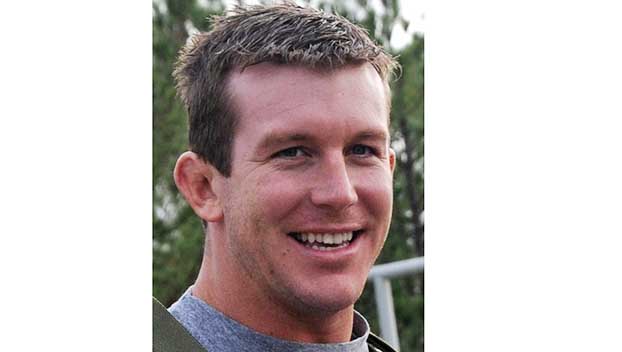 The individuals who signed off on the illegal spending, like former Department of Human Services (DHS) Executive Director John Davis, along with vendors who were paid those funds yet failed to do all the work required under their contracts, received these demands.

“Two years ago my office audited DHS,” said White. “After two years of work, we found tens of millions of dollars in misspending. Those findings have now been confirmed, this month, by an independent forensic audit commissioned by DHS. It’s time for the taxpayers to attempt to recover what we lost.”

DHS’s forensic audit, which was conducted by an independent, outside CPA firm from Maryland, released its findings on October 1. “After our first DHS audit, I told the public we would have to consult with our federal partners at the Department of Health and Human Services before coming to final conclusions about who owed what money back,” said White. “Those partners were waiting for this forensic audit. Now that it’s complete, we are in a position to demand the illegally spent welfare funds be returned to the state.”

The Auditor’s office issued a demand to Davis for $96.313 million – which includes interest – for his role authorizing over $77 million in illegal TANF spending.

Two nonprofits, the Mississippi Community Education Center (MCEC) and the Family Resource Center (FRC), either misspent or improperly dispersed portions of that $77 million, meaning the money was ultimately misspent by a vendor to the nonprofit. As a result, the board and leadership of MCEC (Nancy New, Zach New, Jess New, Brian Bledsoe, Susan Floyd, Virgil “Buddy” Strickland, and Beth Purifoy) were served with a demand for $68.159 million. FRC’s board and leadership (Christy Webb, Jerry Bailey, Debbie Pickens, Jimmy Pappas, Amanda Angle, and Steven Blaylock) were served with a demand for $15.549 million.

Auditors issued additional demands to vendors who received part of the $77 million in welfare spending but did not completely fulfill the terms of their contracts:

• Favre Enterprises, along with Brett Favre and Robert Culumber: $828,000

These board members, nonprofit executives, and individuals are liable jointly and severally for the demands. This means the individuals share responsibility for repaying portions of the total amount with John Davis.

If the demanded amounts are not repaid within 30 days, the Attorney General’s Office is responsible for enforcing the demands in court. These demands are civil in nature, not criminal. A civil demand does not imply criminal liability.

“I’m grateful that DHS’s Director Bob Anderson has worked with the Attorney General’s Office to hire an attorney to recover these funds. These demands serve as the next step in the recovery process. If there is more money that the Attorney General believes has been misspent than what we have identified in these demands, we stand ready to help them investigate if needed,” said White. “More demands are possible.”

At this time, the Mississippi Office of the State Auditor will not comment on the current criminal investigation or proceedings.