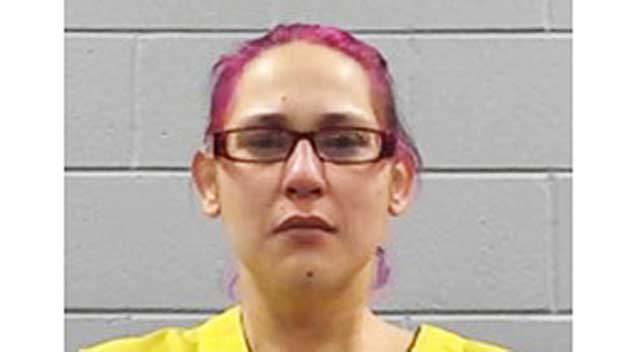 A Mississippi woman has been charged with sex trafficking a 16-year-old girl.

Police say they received information that a teenage girl from out of state was being offered as a prostitute by Velazquez. After investigating, law enforcement investigators said they developed probably cause the issue a search warrant of the a Florence, Mississippi, resident and an arrest warrant for Velazquez.

She was being held without bond pending an initial hearing on Tuesday.

Mississippi university in leadership turmoil: ‘In the effort to…