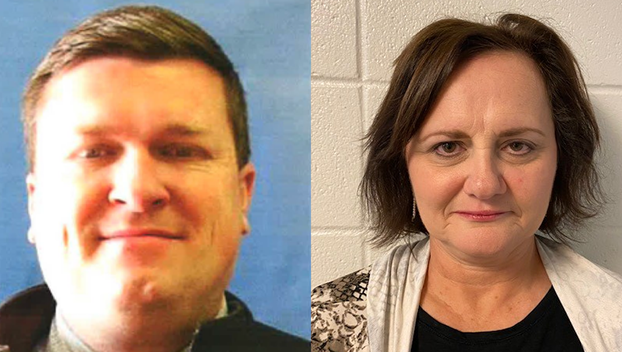 “I’m thankful for investigators’ work which put a stop to this improper workforce training spending,” White said. “Now is the time for policymakers to acknowledge there are not enough fraud-prevention safeguards in place in our workforce training program. Hundreds of millions of dollars are being spent on this every year. We need to be sure the money is being used appropriately.”

Former bookkeeper, Washington is accused of submitting fraudulent documents to ICC and obtaining over $680,000 in WET funding for a furniture manufacturing company owned by Jennifer and David Schock. Since Washington had previous experience applying for WET program funds, she purportedly controlled the application paperwork submitted by the company and was paid a percentage of the WET funds it was awarded. The applications she submitted showed discrepancies like people being listed as a student in one class at the same time they were listed as an instructor in a different class. Payable by all three, an $864,918.72 demand was issued to Washington and the Schocks.

Lowder, former dean of economic and community services, allegedly manufactured fraudulent documents meant to obscure a double-billing scheme. By intentionally billing both private companies and the Mississippi Community College Board (MCCB) for WET program expenditures, the department’s revenue increased while taxpayers lost around $10,000. Lowder was issued a $12,818.28 demand letter.

Additionally, ICC paid a large amount of WET funds to a private company without ensuring program requirements had been met. The college owes over $1.4 million to taxpayers for their failure to follow WET program guidelines.

No surety bond covers Washington, the Schocks, or Lowder. Surety bonds are similar to insurance designed to protect taxpayers in the event that public money is misspent. Washington and Lowder will remain liable for the full amounts of their demands in addition to individual criminal charges.

Man in critical condition after shootout with Mississippi Highway…