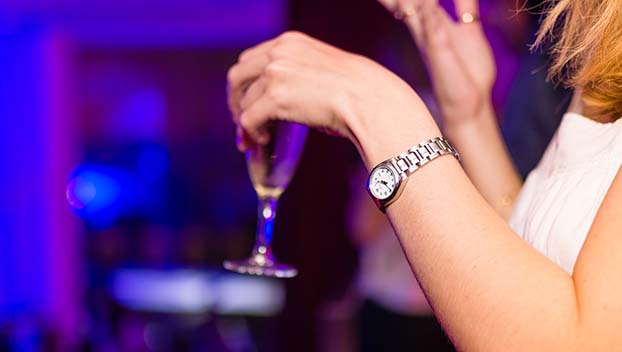 Women are often told to “watch their drink” by prevention campaigns aiming to create awareness about being drugged or having their drink spiked.

DrugAbuse.com, a leading provider of substance abuse treatment resources, surveyed 3,081 women across the country about their fears of having their drink spiked. The survey showed that out of the fear of potentially having their drink spiked, almost one-third (32%) of women in Mississippi said they’ve actively stayed sober on a night out, or stayed in altogether. This compares to a national average of 34%.

A study of American students found that nearly 1 in 10 (7.8%) reported that they had been drugged previously and disturbingly, 1.4% admitted they had drugged someone else.

Even though prevention tactics and campaigns suggest to “watch your drink,” spiking a drink can happen in the blink of an eye, experts say.  A perpetrator can take advantage while a woman reaches into her pocket or purse or when her gaze is briefly averted while chatting to a friend. Given the range of ways in which drinks could be spiked can occur, many women say they have chosen to forfeit a night of drinking with their friends to try and prevent such a crime from happening.

Unfortunately, regardless of the precautions women take towards preventing their drink being spiked, the risk is never completely eradicated.

A separate survey by Alcohol.org found that nearly 1 in 10 (7%) women who have been the victim of a spiked drink were drinking a non-alcoholic beverage.

Spotting the signs: It’s often virtually impossible to detect whether your drink has been spiked, however, below is a guide to common drugs used to spike drinks along with symptoms an individual might experience after these are mixed with alcohol: 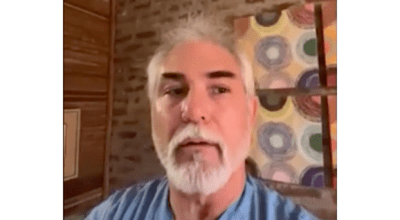