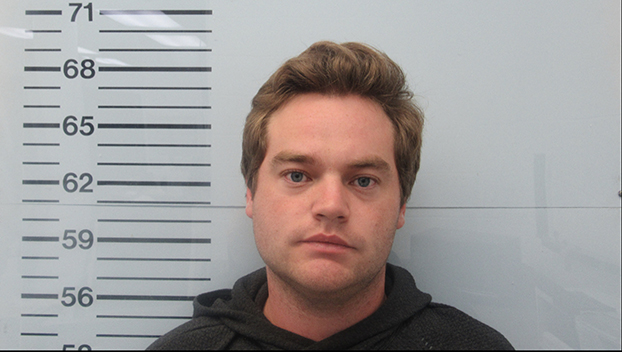 On October 17th, 2021, at approximately 12:28 AM, the Oxford Police Department received a 911 call of a bomb threat to a business in the 100 block of Courthouse Square.

Officers coordinated with law enforcement and the Oxford Fire Department to evacuate and secure the immediate area. Once the scene was secured, OPD personnel and University Police Department’s K-9 cleared the building and deemed the area safe.

While officers were protecting the area, an immediate investigation into the source of the call began. OPD and Metro Narcotics were able to identify Blake Portnoy, 23, of Missouri as the caller.

Portnoy was charged with False Reporting of a Bomb and given a $50,000 bond by a Lafayette County Justice Court judge.