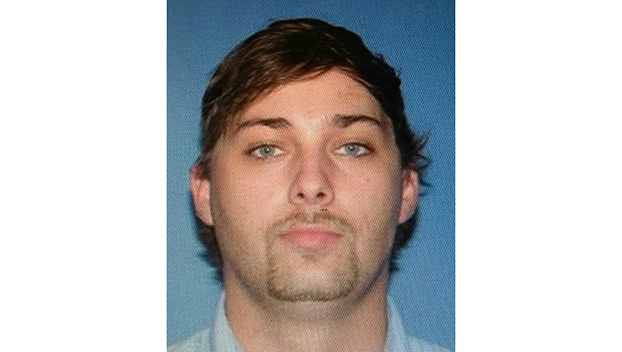 The human remains found by two boys tracking a coyote in the woods in Itawamba County have been identified as belonging to Marc Cobb, a man reported missing since January 2020.

The skeleton was found on Oct. 4 in the Tilden community of Itawamba County. Sheriff Chris Dickinson said a skull, bones, clothes and other evidence were collected.

Cobb was last seen at a hotel in Fulton. Family members reported him missing after he didn’t show up for work in January 2020.

In the days following Cobb’s disappearance, Fulton Police searched in and around the area where he was last seen but they failed to find any clues to his whereabouts.

The remains were sent to the Mississippi Crime Lab in Jackson for official identification and a cause of death. The cause of death has yet to be determined.