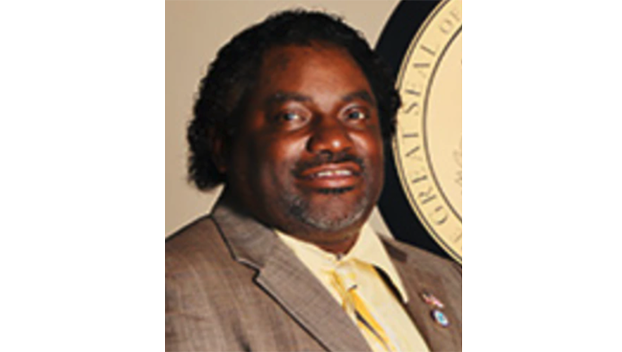 A Mississippi supervisor died Sunday night in a single-vehicle crash on Highway 12 in North Mississippi.

Holmes County Sheriff Willie March announced that District 5 Supervisor Alphonzo Greer, 49, lost control of his vehicle while driving in a curve of Highway 12 between Tchula and Lexington Sunday night.

A passenger who was riding with Greer was injured in the wreck and had to be airlifted to a Jackson hospital.

Four arrested in connection with late night shooting at…