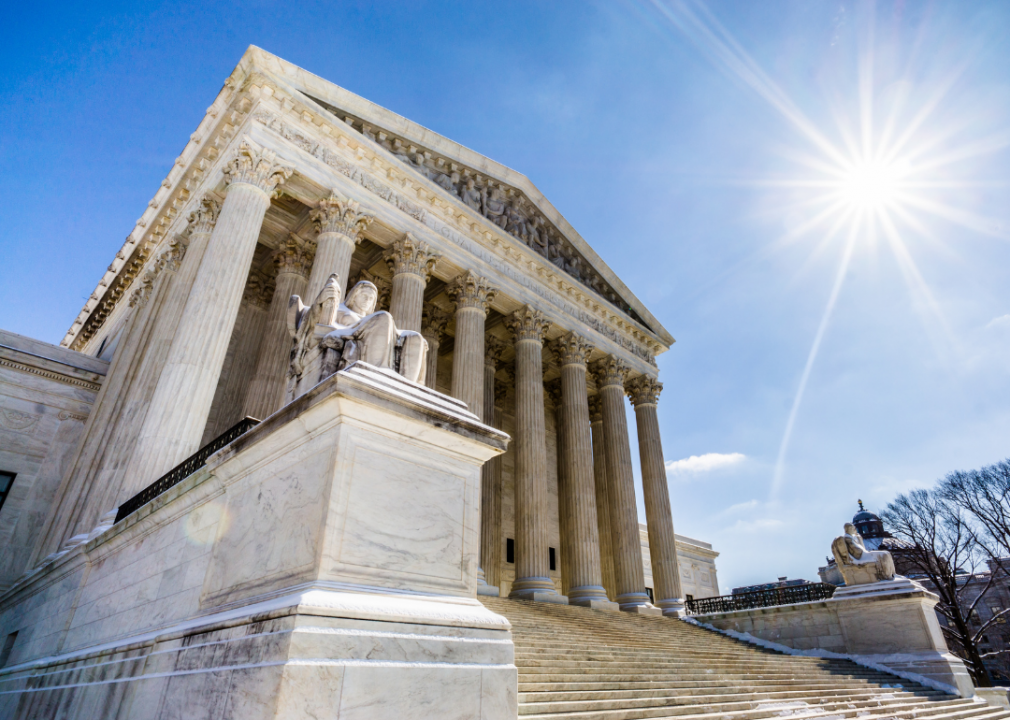 Legal discovery is a formal exchange of information between parties in a legal dispute. It takes place at the beginning of legal proceedings and exists to acquire evidence that may be used at trial. From the time the Federal Rules of Civil Procedure were established in 1938—which established common ground rules for discovery—rules governing the process have changed and evolved along with society itself.

One of the most seismic changes to occur with respect to discovery came about through the rise of the internet. Electronic communications and records, including social media, have become major sources of evidence that parties may wish to exchange before a trial. This has led to a new term, ediscovery, which covers using electronic evidence. It was first used to refer to email exclusively, but it is now used for all types of electronic documents, records, and evidence.

As technology continues to evolve, future challenges and opportunities in the field of discovery will evolve along with them. Policies governing the proper procedures for discovery will likewise continue to shift and change. With this continual evolution in mind, Zapproved considered the way legal discovery has changed throughout history. Read on for 10 of the most significant legal discovery developments. 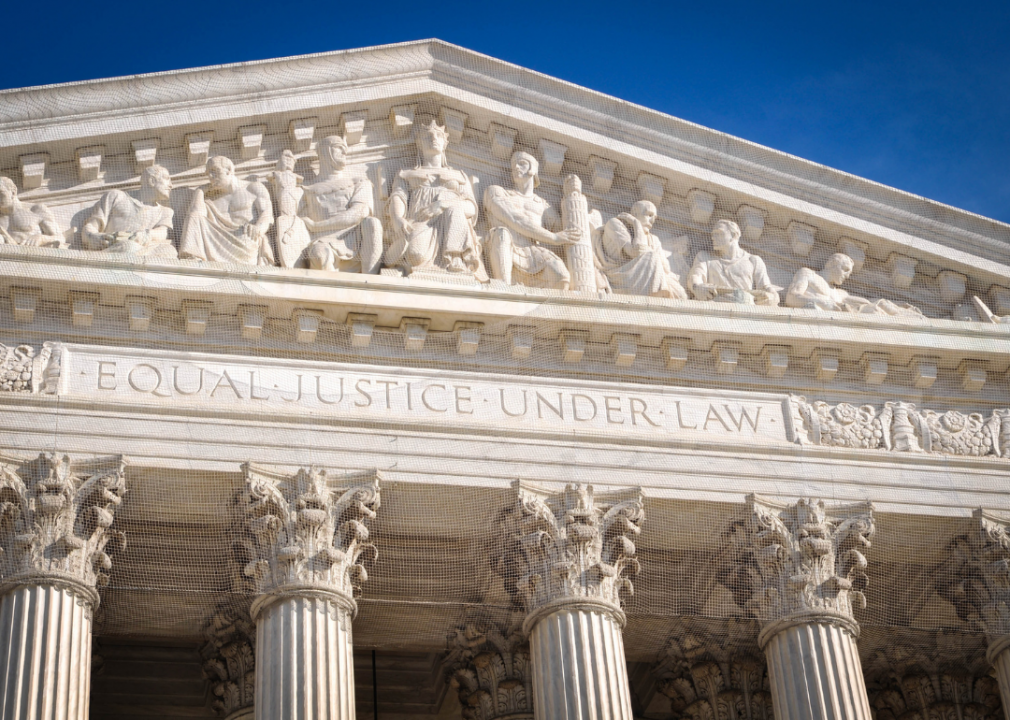 The Federal Rules of Civil Procedure govern civil proceedings in United States district courts. Their purpose is to provide clear and fair processes, procedures, and rules for each step of a trial. In 1937, no less than the Supreme Court of the United States established the rules, which were sent to Congress in 1938 and adopted the same year. The rules are meant to simplify and clarify legal procedures. The United States Attorney for the Southern District of New York at the time called the rules “but a means to an end, means to the enforcement of substantive justice.” 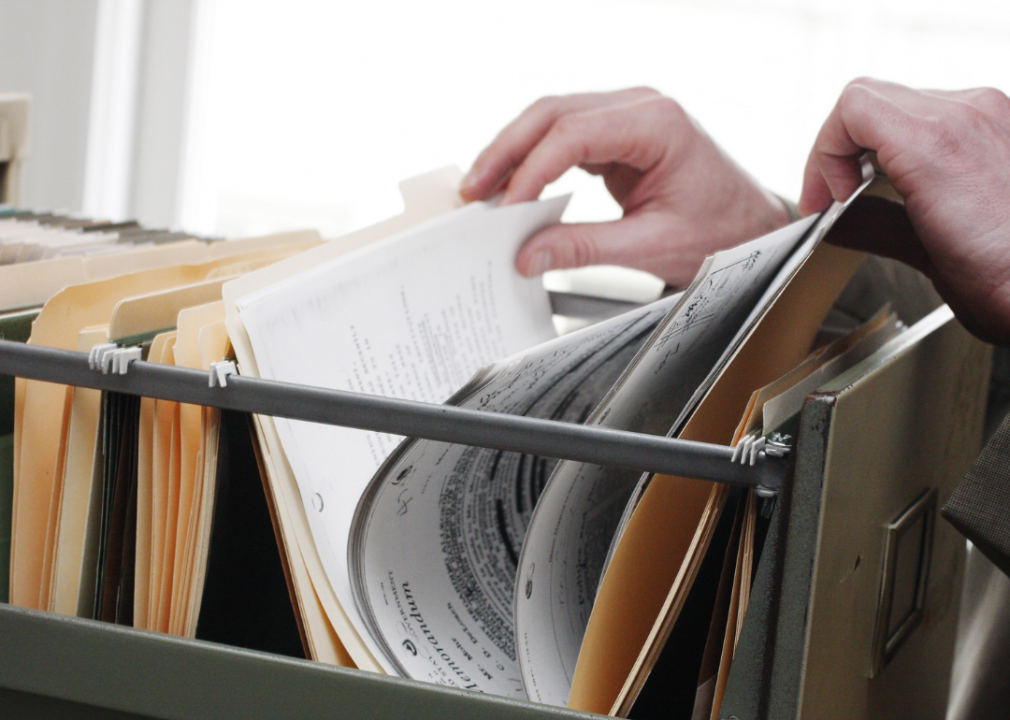 The 1966 Freedom of Information Act (FOIA) offered lawyers a new way to access information before going to trial. The FOIA requires full or partial disclosure of previously unreleased documents held by the United States upon request in specific circumstances. Often used by journalists, the FOIA also has implications for lawyers engaged in legal discovery. It allows lawyers a new way to collect information they may use in legal proceedings. However, lawyers are constrained in using FOIA for discovery because they may use it to collect records only if they are party to a judicial or administrative proceeding that includes provisions for discovery. 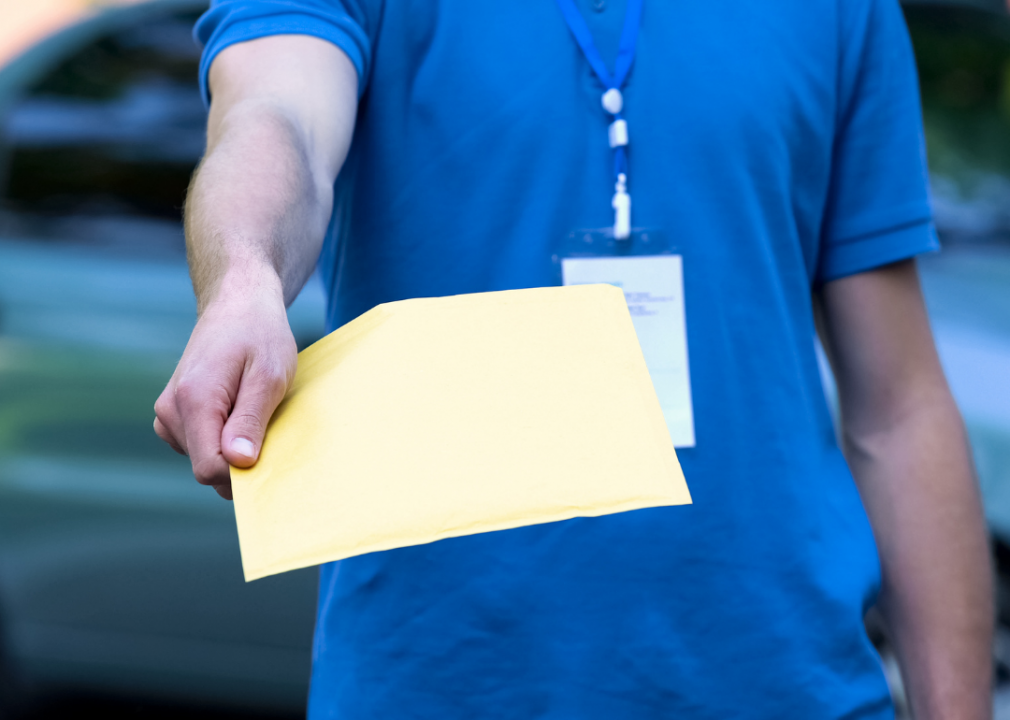 1994: Subpoenas through certified mail are allowed

In 1994, a court ruled subpoenas could be delivered through certified mail. Previously, they could only be delivered in person. This allowed people to simply avoid being home when subpoenas might be delivered, whereas the new rule made it more difficult for people to avoid being served. The internet has further transformed this process. A subpoena may now also be served by email. These new ways to subpoena for information give lawyers more tools in their toolkits in terms of gathering information. 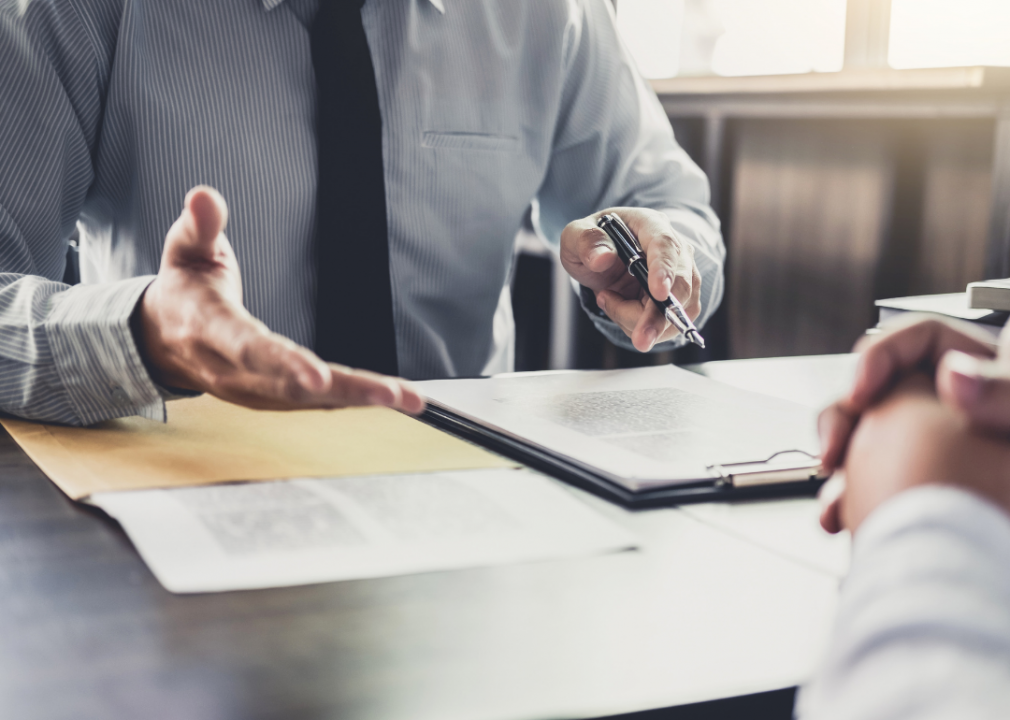 In the 2000s, the costs of discovery began to rise. Historically, trial costs have been the most expensive part of legal proceedings. But lawyers began recounting in the 2000s the cost of discovery began to outstrip the cost of trials. One of the most significant impacts of this rising cost is as it pertains to class action suits. Millions of dollars may be required to undertake discovery for a class action suit. This can make finding a funder for such a case difficult. 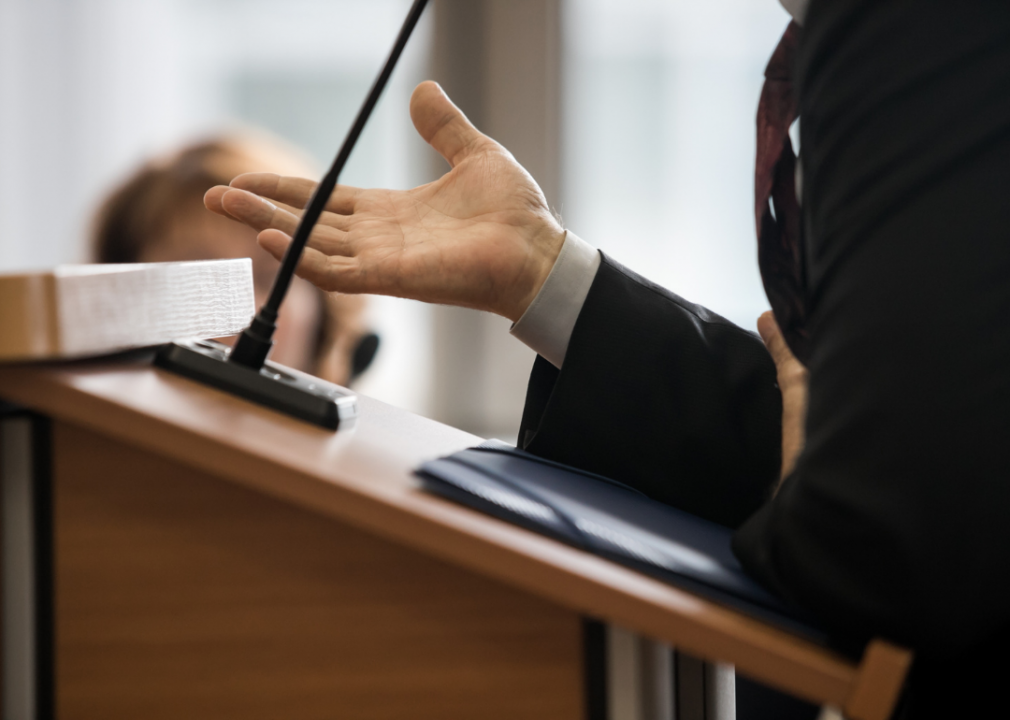 2006: Rule 37 and the destruction of digital evidence

In 2006, the rising primacy of the internet in communications led to a new rule regarding digital evidence. The rule now stipulates that reasonable steps must be taken to preserve digital evidence. This includes emails and other digital files. The purpose of this law is so people do not destroy digital evidence they should have reasonably saved. This makes it easier for lawyers to later use these materials for the purposes of discovery. 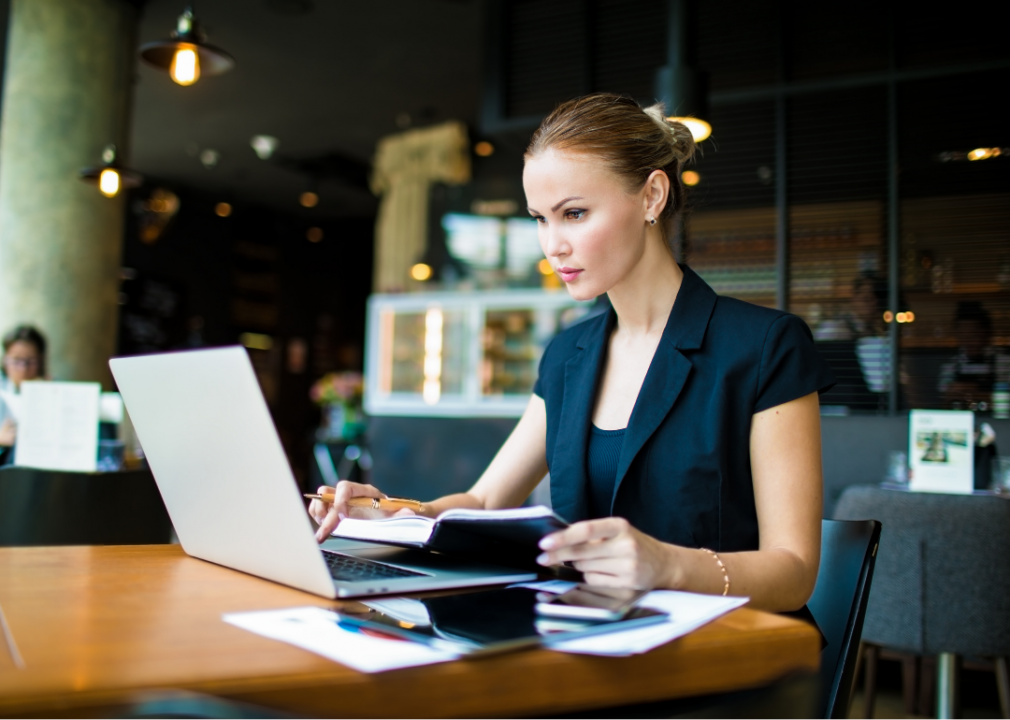 Social media created an entirely new way for lawyers to find relevant information during discovery. Tweets, Instagram posts, and Snapchats can geotag where people were at specific time periods to be used as evidence. Similarly, Slack records can be used by lawyers working on a workplace case to show what people in the company were discussing. Even comments and likes on others’ posts can be used in discovery. In fact, any platform where people congregate and collaborate can be used. 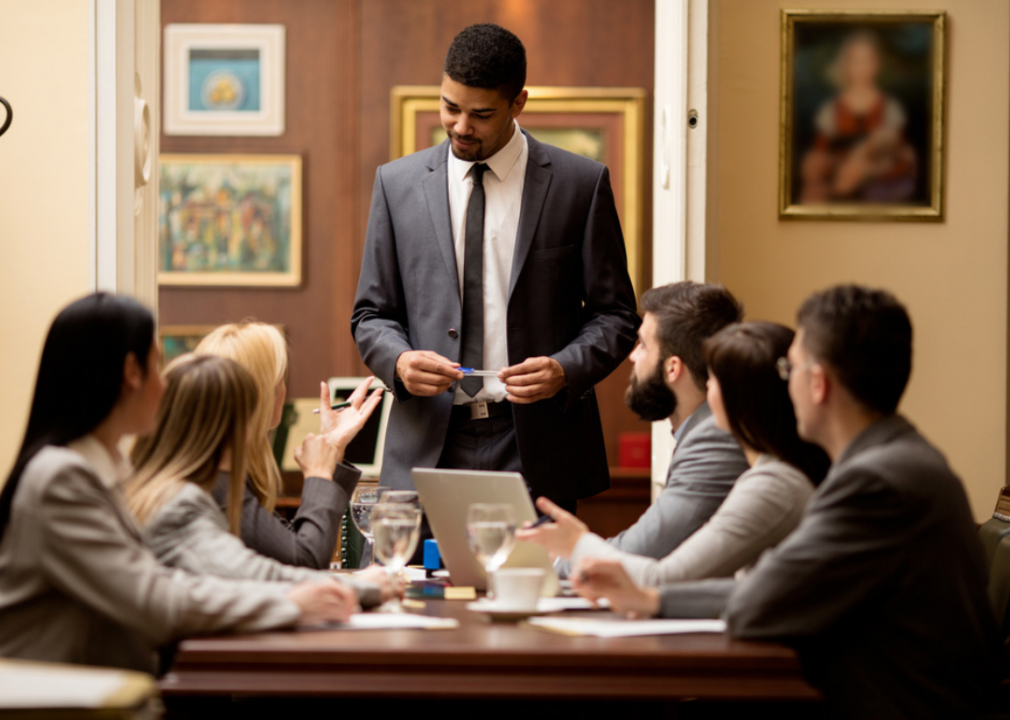 Proper procedures for electronically stored information continued evolving throughout the 2010s. New rules govern how electronic information is accessed during discovery. During the initial phase, lawyers for the parties involved must meet to discuss how electronic records will be accessed and shared. These typically informal meetings between lawyers are treated as legally binding. They are sent to the judge and entered as a formal order, which both parties must abide by. 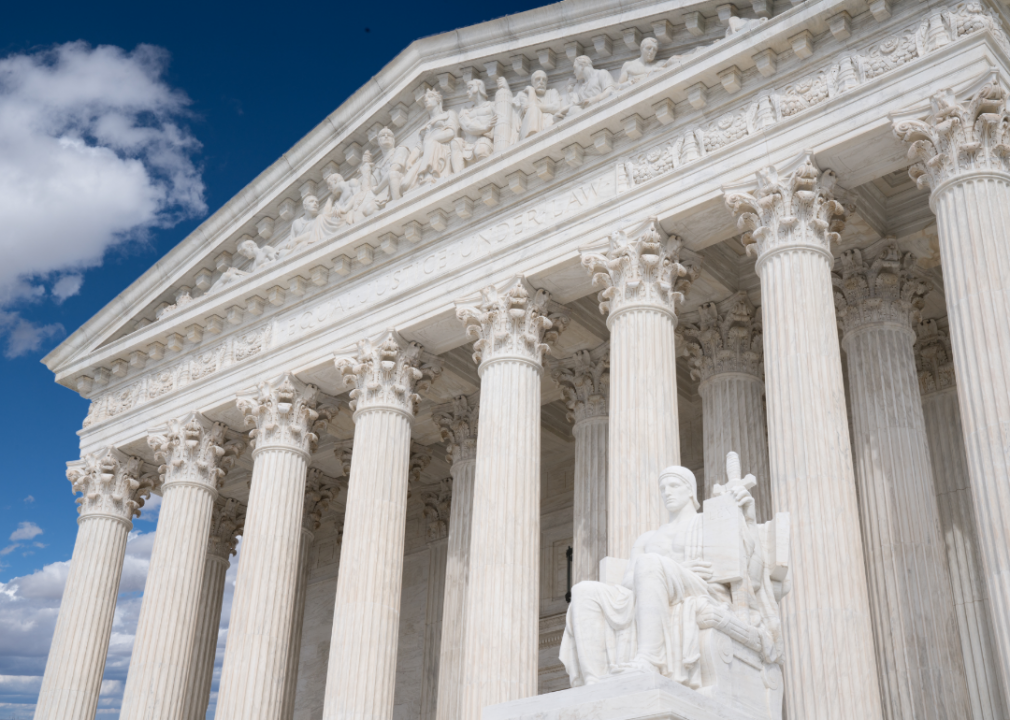 In 2015, major changes went into effect with the Federal Rules of Civil Procedure. These rule changes include those to the scope of discovery. The purpose of these changes was to return discovery to its original intended purpose, which is to provide access to documents specifically relevant to the case at hand. These changes—enacted by the Supreme Court—also address preservation for the first time formally. They do so by standardizing practices for saving electronic information. 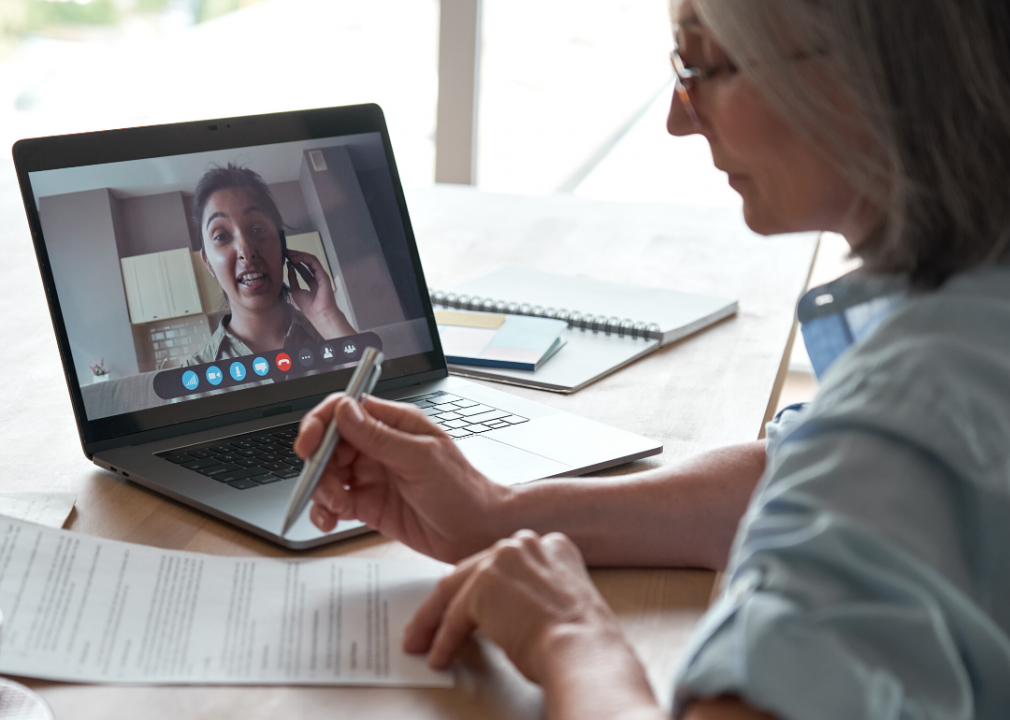 The coronavirus pandemic upended life across the globe, and legal discovery was no exception. Virtual depositions, usually done over Zoom, rose in 2020. And like other facets of the pandemic, like remote work, they may be here to stay. They minimize costs for all parties and make it easier for people to conduct multiple depositions in a day because of diminished travel time. Therefore, many lawyers believe that virtual depositions are likely to become permanent. 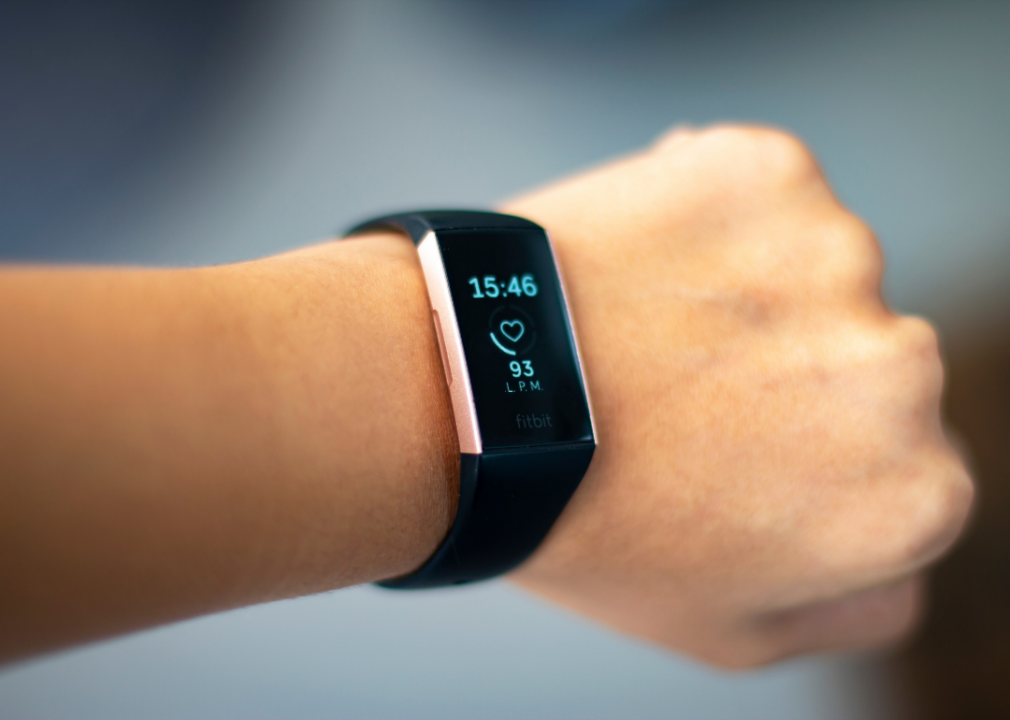 From Fitbits to at-home DNA testing, personal health data is also working its way into the discovery process. As technology moves into even more facets of everyday life, the data collected may soon be used during discovery. For example, Fitbits may be able to track if a person went walking on a day they claimed to be at home. A DNA test may be used in paternity cases. These new modes of data collection and information may present new legal challenges and rules modifications down the line.

This story originally appeared on Zapproved
and was produced and distributed in partnership with Stacker Studio.

How to become a poll worker—and other ways to…