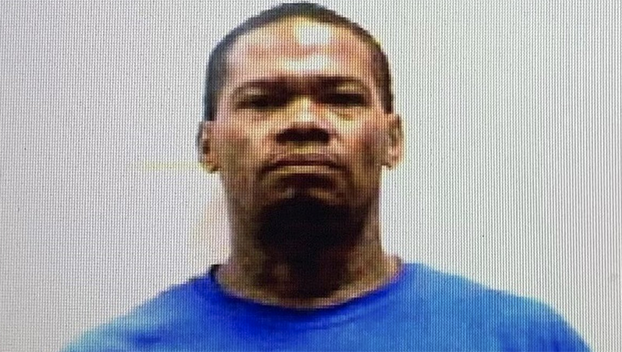 A Mississippi man arrested on various drug charges has also been charged with human trafficking.

The Mississippi Bureau of Investigation, with the assistance of MHP SWAT and the Lauderdale County Sheriff’s Department, served a search warrant Monday for a Meridian man they say is also connected to human trafficking.

When officers came to the home to serve the warrant, they found weapons, illegal drugs and a large amount of cash, MBI officials said in a news release.

Kodie Davidson Sr., 42, was arrested and charged with rape, statutory rape, possession of a firearm by a convicted felon and numerous drug charges, MBI said.