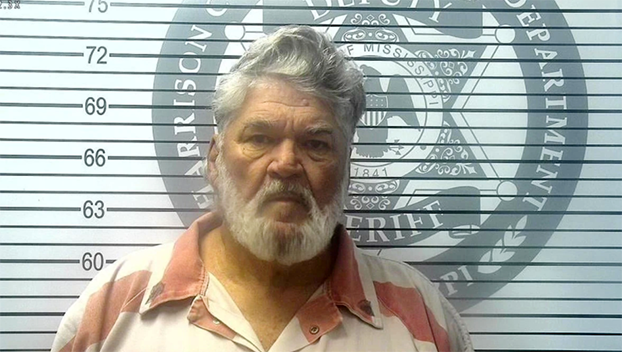 A Mississippi man has been charged in the death of a Louisiana man who disappeared in 1984 and whose remains were found in well in 1986.

Delwin Avard Sibley, 74, was arrested Thursday by U.S. Marshals at his home in Biloxi and charged with second-degree murder in the death of Lester Rome.

Rome disappeared from Grand Isle on Jan. 9, 1984. His skeletal remains were found in a well on private property in Sabine Parish in 1986, although the bones were not identified as Rome’s until October 2021. More of the skeletal remains were removed from the well in April 2021, to help with the investigation, which led to the identification of the bones.

Sabine Parish Sheriff Detective Chris Abrahams was then able to identify Sibley as a suspect.

Sibley has been charged with second-degree murder. He was taken to Harrison County Adult Detention Center in Gulfport to await extradition back to Louisiana.