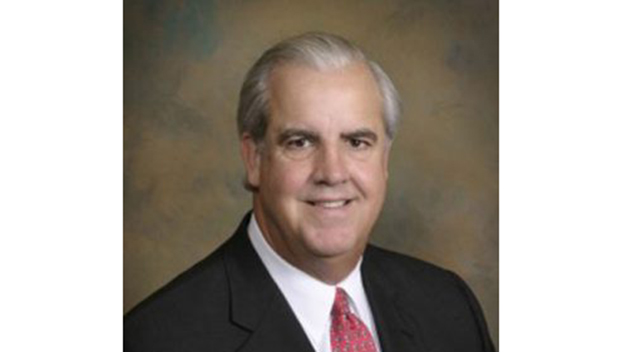 News of Luckett’s passing was reported on the social media page of St. George’s Episcopal Church in Clarksdale

Luckett was the Democratic candidate for governor in 2011 and was a long-time business partner with actor and Mississippi native Morgan Freeman. Luckett and Freeman co-owned Ground Zero blues club in Clarksdale.

A 1973 graduate of the University of Mississippi Law School, Luckett worked at the Luckett Tyner Law Firm in Clarksdale.

Luckett’s cause of death has not been released.