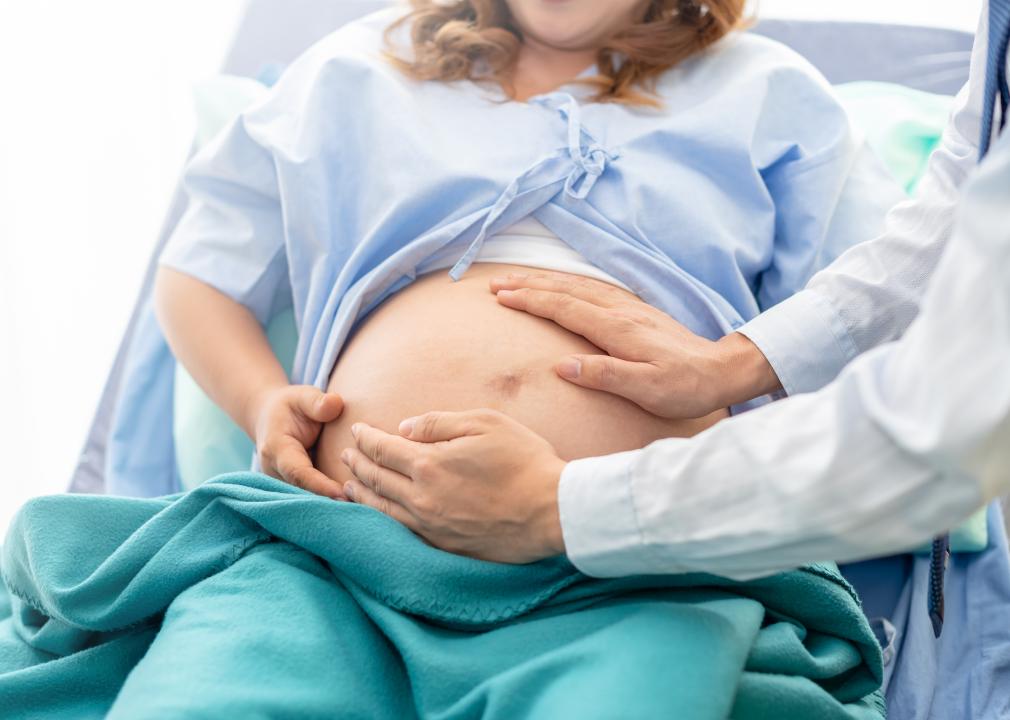 Compared to other developed nations, the United States regularly ranks among the worst countries for maternal and infant health outcomes. Childbirth outcomes are often tied to a birthing parent’s circumstances, fueling wide disparities at the geographic, demographic, and income levels.

Research has shown that access to prenatal care, family planning services, and other contraceptive resources decreases maternal and infant mortality. However, an increasing number of counties throughout the country are losing access to obstetric care. Aging populations, limited staff, and low reimbursement rates for Medicaid patients are factors that have made rural hospital birth units costly to operate.

Stacker followed the March of Dimes’ definition of a maternity care desert, including counties with no hospitals with obstetric care, OB/GYNs, or certified nurse-midwives. To identify affected counties, Stacker analyzed the Area Health Resource Files from the Health Resources and Services Administration and merged this data with county-level birth data collected by the National Vital Statistics System to calculate how many births in each state are to parents who live in maternal health care deserts.

Stacker also used 2020 Census population data to calculate what percentage of a state’s population lives in counties without access to maternal health care. Although maternal health care deserts have a disproportionate impact upon people between the ages 15-44 who can get pregnant, Stacker used population data across all sexes and ages to include county-level demographic data and more deeply compare racial disparities.

Keep reading to learn about the challenges facing maternal health care in your state and how state policies and community-driven programs seek to bridge rural and demographic health care disparities, or find the national list here.

According to the CDC, Mississippi has the country’s highest infant mortality rate, at 9.7 deaths per 1,000 live births. A report from the state’s department of health shows that the high mortality rate connects to a large number of preterm births. Effective ways to reduce preterm births include screening pregnant people for conditions that may put them at a higher risk.

Community-driven health measures have been shown to improve infant health outcomes, and Mississippi has begun pilot programs to coordinate prenatal support for pregnant people living in poverty. However, Mississippi is also at the center of a major Supreme Court battle over whether it is constitutional to ban abortion after 15 weeks.

Even in areas with access to maternal care, other challenges like poverty, limited transit, lack of insurance, and systematic racism can put families at risk of poor maternal and infant health outcomes. Estimates from the CDC show that 60% of pregnancy-related deaths in the U.S. are preventable, but inadequate treatment and identification of health risks contribute to hundreds of maternal deaths annually.

Continue reading to see the states that have the most and fewest people living in maternal health care deserts.

States where the most people live in maternal health care deserts