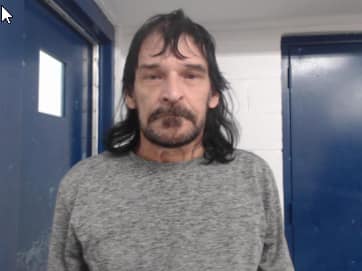 A Mississippi man has been charged with 10 counts of statutory rape after an investigation into the sexual abuse of two underage children.

Joseph Richard Wilson, 59, of Booneville, was charged with 10 counts of statutory rape and four counts of touching a child for lustful purposes.

Prentiss County Sheriff Randy Tolar said his office immediately opened an investigation when it was alerted to the possible abuse of children on Oct. 25.

The investigation led to the identification of two suspects. A search warrant was executed at a Prentiss County residence where Wilson and another suspect —  Heather Dione Towery— were taken into custody without incident.

Towery, 43, of Booneville, was charged with accessory after the fact.

‘These are lies’ Spat between Brett Favre, Mississippi State…