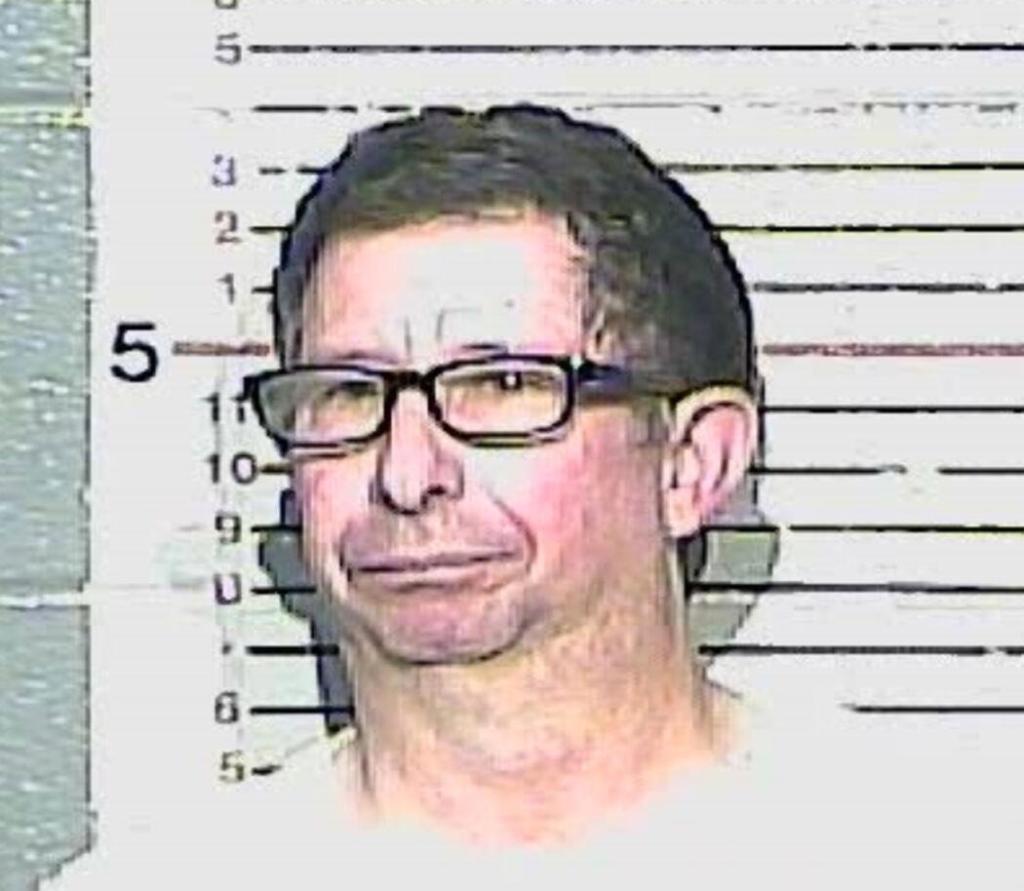 Officials may have intercepted a Kentucky man’s plans for using a machine gun to shoot up people at a football game.

Officials in Frankfort, Kentucky, say a man is accused of making terroristic threats after he allegedly asked an employee at a Toyota dealership if another business could “install a turret in the bed of his truck to mount a machine gun.”

According to his arrest report, when an employee at Frankfort Toyota asked Juett why he would want the turret mounted in his vehicle, Juett reportedly stated he “wanted to go to a football game and start shooting people up.”

Another employee who overheard the conversation allegedly told Juett that if he did that the authorities would show up and possibly a helicopter. Juett reportedly told the employee he “would shoot that down also.”

He is being held in the Franklin County Regional Jail. Bond has not yet been set in his case.