Mississippi woman shot 7 times drives herself to hospital; her husband has been charged in shooting 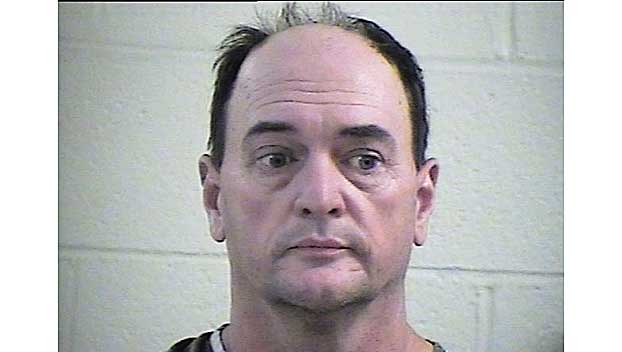 A Sardis woman is recovering from gunshot wounds at an area hospital, and her husband has been charged with domestic violence and aggravated assault. The shooting happened near the couple’s home on Hwy. 51 between Batesville and Sardis over the Halloween weekend.

Panola County Sheriff’s Office investigators said they responded to a call early Sunday morning, Oct. 31, of a woman shot in her vehicle. The victim, Pam Kirby Buice, was able to drive herself to Panola Medical Center despite the multiple gunshot wounds. Investigators interviewed her at the emergency room.

A family friend said Buice was hit with at least seven rounds. She underwent surgery over the weekend to remove a bullet lodged near a kidney, and was expected to have further surgery later this week. Reports said she was in stable condition Monday evening.

Buice was given a $100,000 bond by Justice Court Judge Michael Darby Sunday afternoon, posted bail, and was released about 4 p.m. the same day.

Investigators confirmed Monday that another person, an unidentified female, was also at the scene and witnessed Buice firing the shots at this wife. They declined to say whether that person will be charged with any accessory crimes, but did say that she has been questioned.

Buice may face more charges as the investigation unfolds, according to authorities.

Originally published in The Panolian.