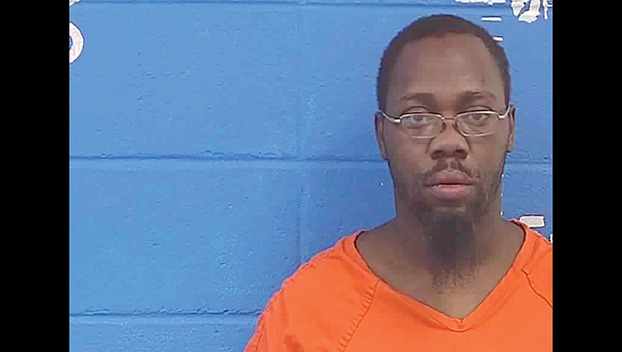 Law enforcement officers arrested a suspect in a double shooting that took place Monday morning at Waffle House in Brookhaven.

Brookhaven Police Department received a call at 1:59 a.m. that someone was shooting at the 24-hour restaurant on Brookway Boulevard. Two people were transported by privately-owned vehicles to King’s Daughters Medical Center. A female victim was then airlifted to University of Mississippi Medical Center in Jackson, according to BPD Chief Kenneth Collins.

Walker has been charged with one count of attempted murder, one count of aggravated assault and two counts of shooting into a motor vehicle.

“Charges may be upgraded to murder if the young lady doesn’t survive,” Collins said. “I’d like to thank Lincoln County Sheriff’s Office and all the police officers and deputies. Our prayers go out to the families of the victims.”