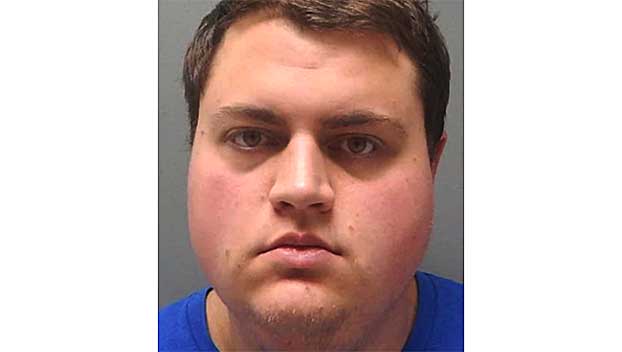 A Louisiana prison guard shot and killed his wife and infant on Halloween, police say.

Blake Bardwell, 26, called Ouachita Parish Sheriff’s Office deputies to his home by telling them a crime had occurred. When deputies arrived, they found his wife and their 8-month-old daughter dead, lying in a pool of blood.

KTVE-TV reported that Bardwell, who was outside the apartment when deputies arrived, admitted to deputies that he had shot and killed his wife and daughter.

Bardwell was an employee at the Ouachita Correctional Center and was initially booked into the center where he worked. He was fired upon his arrest and later moved to a different jail.

Dead body found in Tennessee may be that of…