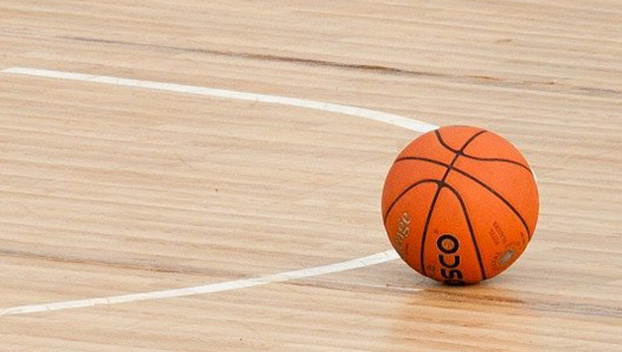 A woman who was reportedly reaching for her cell phone, accidentally fired off her gun in her purse at a Mississippi basketball game Monday night,

WLBT in Jackson reports that Kashaun Alexsis McRunells of Edwards fired the gun inside the Rosa Scott School gym in Madison while a basketball game was in progress.

The game was suspended while investigators escorted McRunells out of the gym for questioning. Nobody was hurt in the incident.

McRunells reportedly has an enhanced concealed carry permit which allows her to have the firearm at the event.

However, she was charged with discharging a firearm within the city limits of Madison in violation of the City of Madison Ordinance.

McRunnells was given a $500 bond and a court date to appear before Madison Municipal Court.