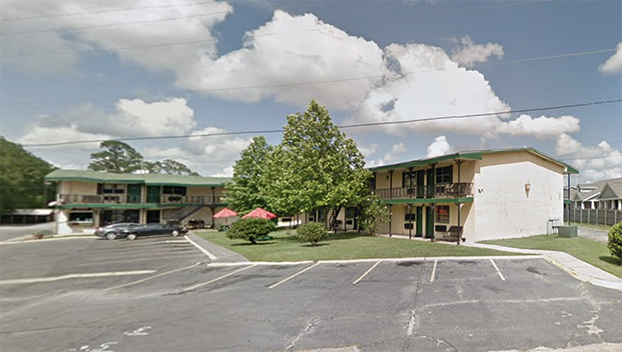 Nineteen families on the Mississippi Gulf Coast have been left without a home after a city condemned a decades-old motel.

“I have never thought I’d be homeless at 65 years old,” said Allen Cude, who had been living at the motel.

Open Doors Homeless Coalition, United Way and Church on the Rock have been working with the city to set up temporary homes for the displaced residents. Some were put into other hotels Monday night.