He admitted to killing five people, but his plea agreement helped him avoid the death penalty 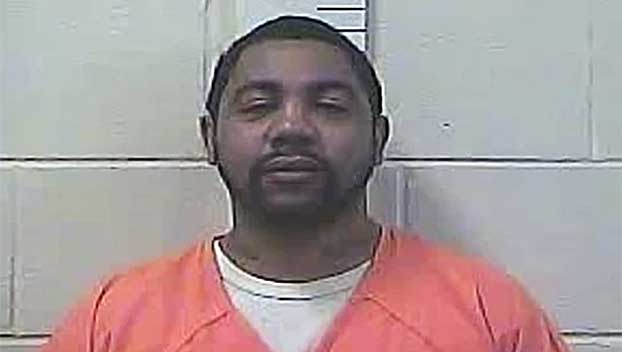 A Mississippi man who admitted to killing five people will spend the rest of his life in state prison.

Through his plea deal, Barber avoided a possible death penalty sentence and will instead spend the remainder of his life in prison without the possibility of parole.

Shortly after his arrest, investigators said Barber got upset on the night of the quadruple killings because another man was giving his girlfriend a ride home after a Super Bowl party at the club.

Columnist: Brett Favre would be smart to shut up…