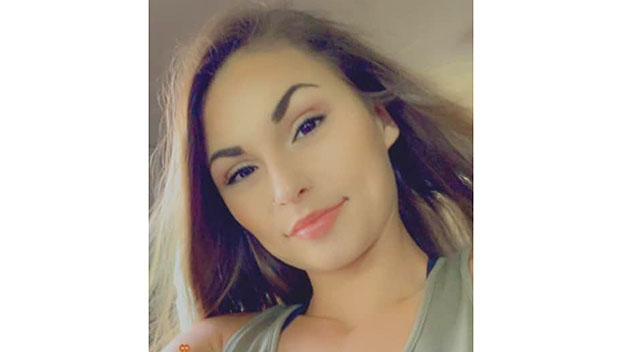 A Mississippi woman has died six months after she was critically injured when her ex-boyfriend reportedly ran over her in a pickup truck.

Nina Cumbest, 27, died Tuesday after fighting for her life for six months after her injuries from the alleged attack near a Chevron gas station in Gautier left her in a coma.

Family members say Cumbest was surrounded by those who loved her when she died.

Terrance Sierra McNaughton, 21, was arrested initially on a felony aggravated domestic violence charge in the May 6 attack, but the charge was later upgraded to attempted murder.

McNaughton has a history of domestic violence arrests for allegedly assaulting Cumbest in the past.

He was arrested for misdemeanor domestic violence simple assault on April 24 after he allegedly ran her car off the road and repeatedly punched her through a car window. Prior to that in October 2020, authorities had arrested McNaughton on another felony aggravated domestic violence charge in another incident involving Cumbest.

McNaughton remains jailed in Jackson County. Officials expect the charges against McNaughton to be upgraded, but have not made an official statement as to what those charges will be.

He admitted to killing five people, but his plea…