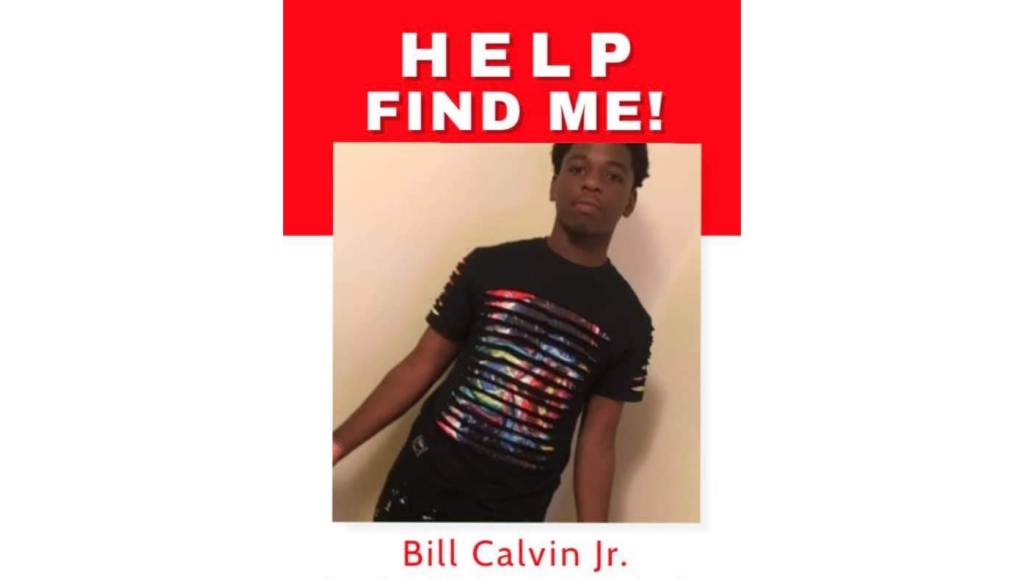 This flyer picturing Bill Calvin Jr. was circulated on social media by his friends and family in July asking for the public's help in finding him. On Thursday, Adams County Coroner James Lee said human remains found last week on Booker Road were confirmed to be Cavin's.

Lee said the cause of Cavin’s death appears to be a gunshot wound to the head.

“I spoke with the family and they are devastated,” he said, adding his prayers are with them.

The Natchez Police Department and Adams County Sheriff’s Office are jointly investigating the death. Within a day of the remains being found, ACSO arrested 15-year-old Tayshon Holmes and charged him with murder as an adult.

His last known location before his disappearance was near Morgantown Middle School at around noon on July 21.

Using cadaver dogs and support from several outside agencies, located the human remains approximately 250 to 300 yards in the woods from the 100 block of Booker Road on Tuesday, Oct. 26.

Patten said enough evidence was recovered from the scene for the sheriff’s office to bring Holmes in for questioning as a person of interest. He added that after questioning Holmes, investigators felt confident enough to make the arrest without giving further details.

This investigation is still ongoing and could lead to further arrests or charges, he said.