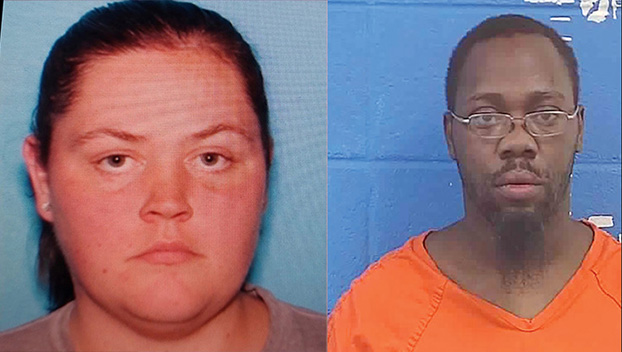 The man arrested for attempted murder outside a Mississippi Waffle House has now been charged with murder after one of the victims of the double shooting died at a Jackson hospital. A second person has also been arrested as an accessory to the killing.

Willie Ray Walker III, 31, of 2814 Loyd Star Lane in Wesson, was arrested Monday morning after a double shooting that took place at approximately 2 a.m. at Waffle House on Brookway Boulevard in Brookhaven.

His charge was upgraded Thursday to murder after victim Myrtessia Kemyah Catchings died at the University of Mississippi Medical Center, according to Brookhaven Police Department Chief Kenneth Collins.

Catchings was reportedly the manager of the Waffle House and was shot in the head by Walker during an altercation outside the Brookhaven restaurant. The altercation reportedly occurred after a fight started between two coworkers. One of the employees was told to leave work for being rude to customers but stayed in the parking lot in her vehicle. Police say she called Walker, her boyfriend. Walker came to the restaurant and got in an altercation with Catchings, which allegedly led to the shooting.

Lindsay Marie Schmidt, 30, of 2814 Loyd Star Lane in Wesson, was taken into custody at approximately 6 p.m. Thursday by Lincoln County Sheriff’s Office deputies and Brookhaven Police Department officers, according to Collins. Police have not released information on Schmidt’s connection to Walker.

A second victim of the Monday shooting was injured in the arm and is doing OK, Collins said.