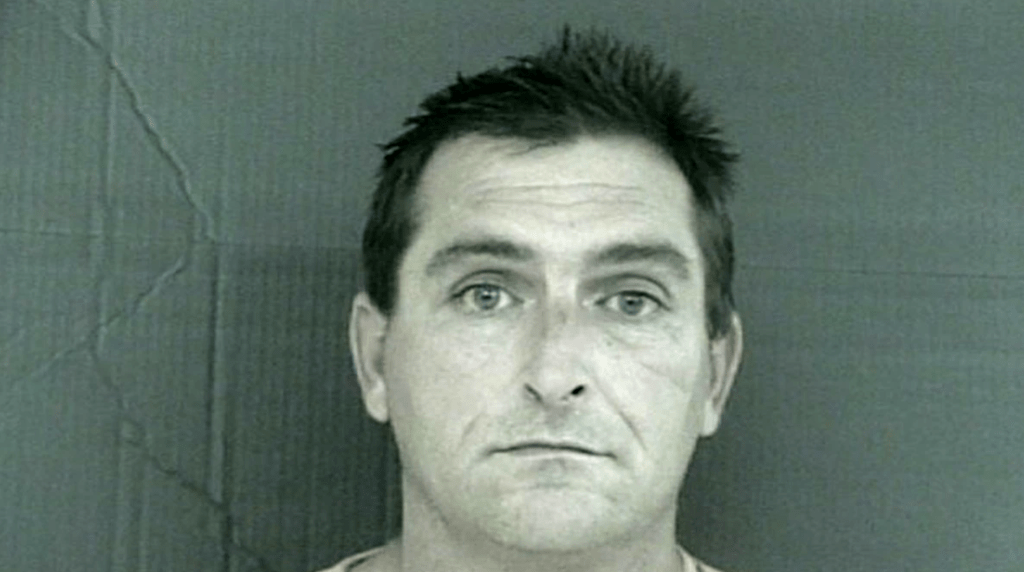 A Mississippi man was sentenced to 25 years in prison for the sexual assault of a 9-year-old girl.

John Anthony Gardner, 42, was sentenced after a two-day trial in Madison Circuit Court. All of the time will be served day-for-day without the chance of early release or parole. Gardner will also have to register as a sex offender after he is released from custody.

Officials say the victim was the daughter of Gardner’s girlfriend. The daughter, who was 14 at the time she disclosed the abuse to her mother, alleged that Gardner started sexually assaulting her since she was nine years old.

The Madison and Rankin County Sheriff’s Departments conducted a joint investigation into the allegations, and Gardner was indicted for sexual battery in both counties.

At trial, the minor child described the years of sexual abuse by Gardner. The child testified that the abuse began when Garnder would take her hunting or fishing and then continued at home when her mother would be at work.

Two of Gardner’s biological children also testified against him at trial.

District Attorney Bubba Bramlet credited the hard work of local agencies and the bravery of the teenage victim who stood up to her abuser. Bramlet said her bravery likely saved “countless other victims.”