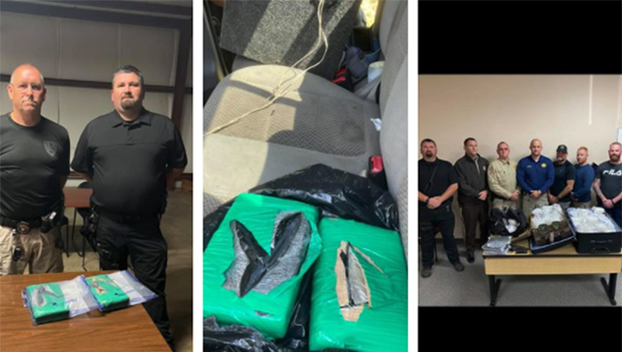 More than $1 million in drugs has been seized in two recent drug busts in North Mississippi.

The Panola County Sheriff’s Office posted the results of the drug busts on social media Friday.

The sheriff’s office said the drugs were confiscated in two separate busts, one on Sept. 28 and one on Nov. 4.

On Sept. 28, deputies seized two kilos of cocaine after intercepting a car on I-55.

On Nov. 4, narcotics officers once again seized large amounts of drugs, confiscating 54.75 kilos of meth and another 3.4 kilos of cocaine.

Altogether, the sheriff’s office said the illegal drugs had a street value of over $1 million.

‘American Pickers’ filming in Mississippi, searching for collections to…