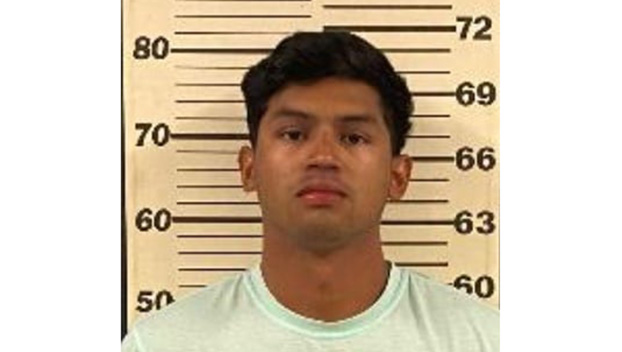 A North Carolina man has been charged with kidnapping a child at a Mississippi restaurant.

The Hattiesburg Police Department charged Jahaziel Guerrero,24, with kidnapping in connection with an incident that occurred at a Hattiesburg restaurant on Tuesday, Nov. 2.

Police originally charged Guerrero with disorderly conduct – failure to comply, disorderly conduct- interference with business/customers and public drunkenness in connection with a disturbance at the restaurant.

Police say that a juvenile was involved in the incident. The child was not injured and was reunited with family members within minutes, police said.

“With direction and guidance from the 12th Circuit Court District Attorney’s Office, the kidnapping charge has been added,” police said in a post on social media.

Guerrero was booked into the Forrest County Jail.