Mississippi police chief charged with DUI , TV station reports; it wasn’t his first time to be accused of DUI 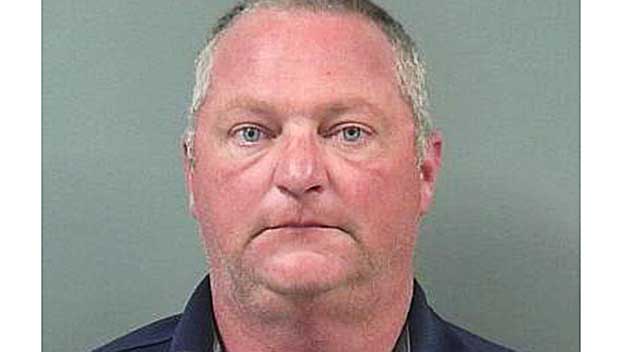 A Mississippi police chief has been arrested for driving under the influence a TV station reported Sunday.

John Griffith, the police chief of Enterprise, Mississippi and a former police officer leader with the Meridian Police Department, was arrested recently and charged with DUI, WTOK-TV in Meridian reported.

Griffith resigned from his role as a lieutenant with the Meridian Police Department in 2020 after he was arrested for DUI charges in Alabama, the Meridian Star newspaper reported at the time.