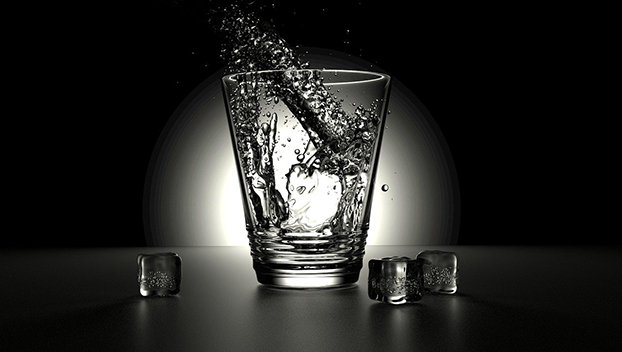 A mayor in Mississippi says he wants his city to develop its own water system.

Byram, a city just south of Jackson, gets its water from the state capital’s water system. Byram Mayor Richard White tells WAPT-TV he envisions a system with three wells and a million-gallon water tower.

White says that so far this year a large portion of Byram has lost water three times, forcing businesses to shut down and lose money.

He said he hopes to be able to fund a water project with grants. The mayor estimates the cost of the project at $12 million to $13 million.

“Nobody could even go to the bathroom or flush the commodes, and that is a public crisis,” Gipson said. “I’m here to tell you, we lived through that. And I said that day, ‘We cannot let this happen again.'”

Drilling at the fairgrounds started in July. Gipson said the $1.1 million project funded by his department should be completed in the next couple of months.

He said he and his family have awakened several times to find they had no running water.

“And a lot of times, we can’t do anything about it. We’re solely at the mercy of the city of Jackson,” Rimpson said.