FBI wants help identifying man in connection with fires at Gulf Coast Walmarts. Have you seen him? 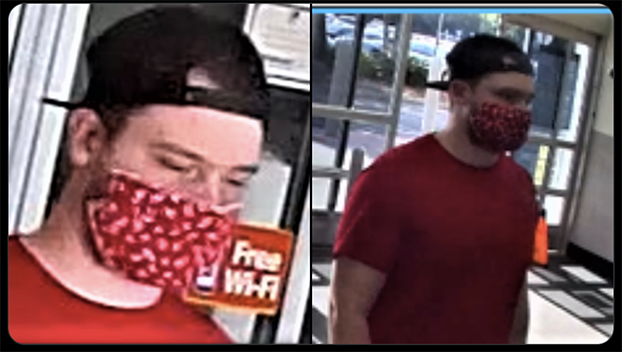 Photographs of a man at an Alabama Walmart were published by the FBI Monday in an effort to get information about arsons at multiple Walmarts across the Gulf Coast.

— FBI Mobile (@FBIMobileAL) November 8, 2021
“It is possible the subject in the photos can provide important information in the ongoing Walmart arson investigation,” the FBI tweeted on social media.

Two arsons were reported in late May at two separate Mobile Walmarts. No one was injured in the fires, but smoke damage caused one of the stores to close.

Investigators believe the fires were caused by an accelerant, that they are connected, and that multiple people were involved.

Fires were also reported in Walmarts in Gulfport, Mississippi and Ocala, Florida.

Anyone with information about the man was asked to dial 1-800-CALL-FBI.