Kidnapping suspect fled Mississippi police on foot, had to be tased before arrest, police said 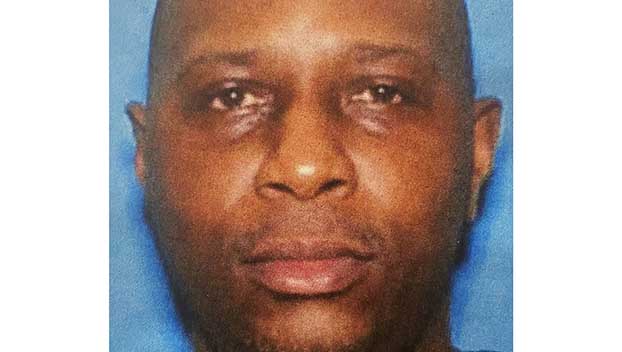 A Mississippi man charged with kidnapping and armed robbery led police on a foot chase Tuesday before he was eventually arrested.

Natchez Police Chief Joseph Daughtry said Tuesday that a woman, who Daughtry did not identify, filed a police complaint on Tuesday afternoon and stated a man had kidnapped, assaulted and robbed her in the vicinity of the Exxon near Morgantown Road. Daughtry said the victim and assailant did not know one another.

Natchez Police obtained enough evidence to issue a warrant for the arrest of Johnny Yearby, 46, who allegedly took the woman’s credit card and attempted to use it.

Police located Yearby at the Jr. Food Mart on Dr. Martin Luther King Jr. Street. He led officers on a brief foot chase and was tasered. Yearby was then transported to the hospital for treatment of a minor injury from the arrest and will then be taken into custody, Daughtry said.

“I want to recognize the teamwork that it took to get this subject off of the road,” he said.

The victim was physically fine but shaken up after the incident, Daughtry said, adding he hoped she would sleep better knowing that police had located the suspect.