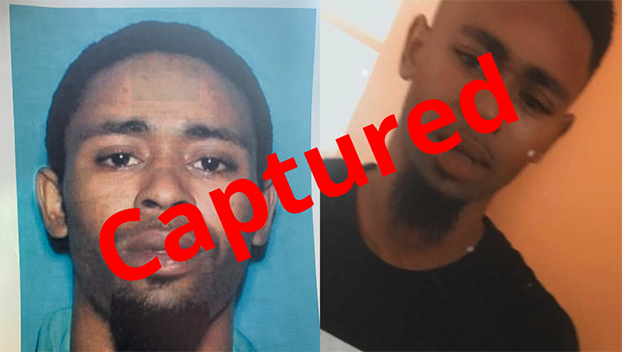 A man wanted for a 2020 Mississippi murder has been caught in Memphis.

Panola County murder suspect Quindarrius Pitchford was taken into custody by the U.S. Marshal Service. A Crimestoppers tip led investigators to Eastwind Dr. in Memphis, where Pritchford was arrested.

The Panola County Sheriff’s Office issued an arrest warrant for Quindarrius Pitchford in July.  He was wanted for a murder that happened in October 2020.

Pitchford will face a first-degree murder charge when he’s returned to Panola County.