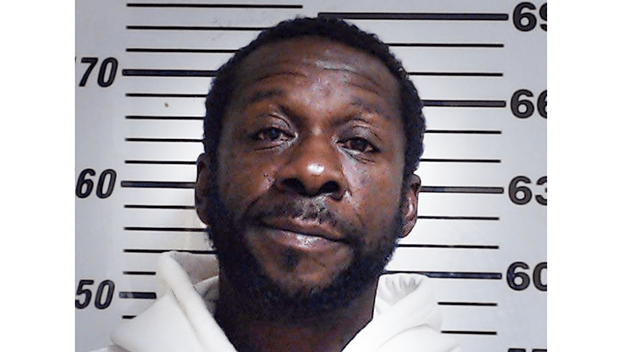 Officers looking for men who tried to load ATM…