It was once the state’s largest shopping mall. Now it is owned by the State of Mississippi. 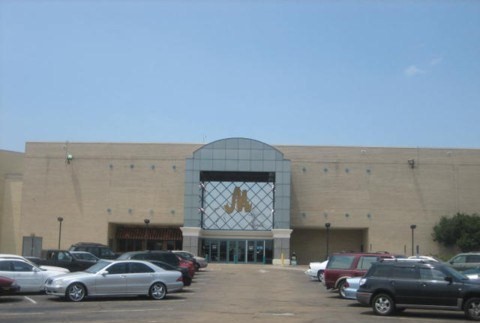 What was once Mississippi’s largest shopping mall when it opened in 1978 is now owned by the State of Mississippi more than four decades later.

WLBT in Jackson reports that the MetroCenter Mall has changed ownership.

The now-defunct shopping mall was sold in August due to unpaid taxes, according to documents on the Hinds County Tax Assessor’s website.

Former owner Emily Seiferth Sanders reportedly owed nearly $100,000 in taxes on the property. Although the property is owned by the State, Sanders has three years to pay the taxes and penalties on the mall to reclaim ownership of the property.

When Metrocenter opened on March 1, 1978, it was considered to be the largest mall in Mississippi with over 100 services and stores on two levels. The mall opened with three anchor department stores, Jackson-based McRae’s, Alabama-based Gayfers, and national retailer Sears.

WLBT reports that Sanders still has lawsuits pending in federal court over accusations of non-payment to contractors who worked on the property.