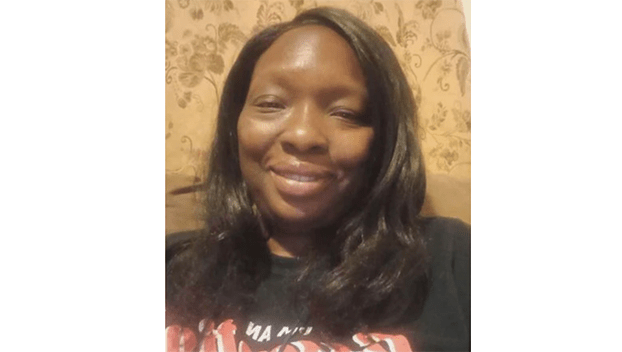 Mississippi officials are looking for a Gulf Coast woman who was last seen two weeks ago.

The Gulfport Police Department is asking for the public’s help in finding Sarah Janetra Autmon, 42, who was last seen on Nov. 1 near the 1500 block of Broad Avenue.

WLOX in Biloxi reports that Sarah’s mother Barbara Autmon said her daughter was last seen wearing a pink shirt and blue pants, along with long braids in her hair.

Barbara said she received a call on Nov. 3 from her 14-year old granddaughter saying that her mom didn’t come home the night before. Sarah hasn’t been to work or contacted any family members since.

Family members have tried to call her phone, but it goes straight to voicemail.