Mississippi man who threatened ‘mass murder’ at his church arrested 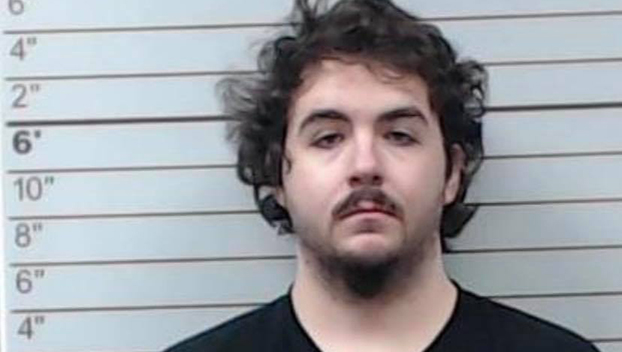 A Mississippi man has been charged with making terroristic threats after he allegedly posted that he was planning a mass murder at his church.

Ryan C. Evans, 20, was taken into custody without incident and charged with making a terroristic threat after officials with the Lee County Sheriff’s Department received a tip from the FBI about a credible threat to a Lee County church.

Police investigators determined that a man, later identified as Evans, had made a comment on social media that he had planned “a mass murder” at his church on the following Sunday. Based on FBI’s information, the man who had made the threats was found to be living in Saltillo.

The Lee County Sheriff’s Department said in a statement that they would like to thank the Federal Bureau of Investigations for their swift actions in relaying this information and their assistance. The actions taken upon receiving this information, they said, prevented the potential act from being carried out. Such threats are always taken seriously and will not be tolerated.

In response against ‘push from radical leftists’ Reeves touts…