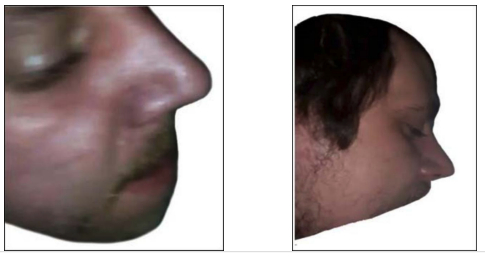 The FBI’s Crimes Against Children division is looking for “John Doe 45,” an unknown man who may have critical information on the identity of an infant victim in a sexual exploitation investigation.

A video depicting John Doe 45 is believed to have been produced between January 2019 and April 2019, the FBI said in a nationwide news release Tuesday.

He is described as a white male with brown hair, a mustache and a beard. He is likely between the ages of 30 and 40 years old.

John Doe 45 could be heard speaking English in the video.

Anyone with information was asked to call the FBI’s tip line at 1-800-CALL-FBI (1-800-225-5324), contact a Crimes Against Children investigator at a local FBI office, or the nearest American Embassy or Consulate.