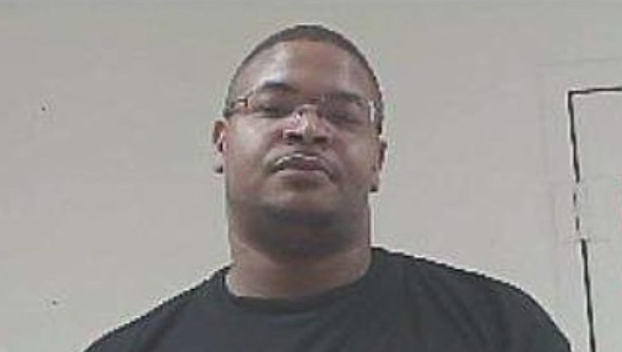 A jury has found a Mississippi man guilty of capital murder in the death of a man whose body was found weighted down in a pond in 2019.

James Kelly was found guilty of capital murder in the case of DeMarcus Houston Tuesday.

A Neshoba County jury deliberated for a short time before handing down the verdict.

Kelly was one of two people charged with capital murder after DeMarcus Houston’s body was found in a pond in 2019.

Houston’s body was found “weighted and anchored in about four to five feet of water,” Neshoba County Sheriff Eric Clark said at the time of the discovery.

Houston’s mother had reported her son missing before he was found four days later.

Tyrone Braxton, the other suspect in the case, pleaded guilty to manslaughter and is serving 20 years. Braxton testified in the trial.

According to 8th Circuit Court District Attorney Steve Kilgore, a second trial will be held to determine what punishment will be set by the jury.