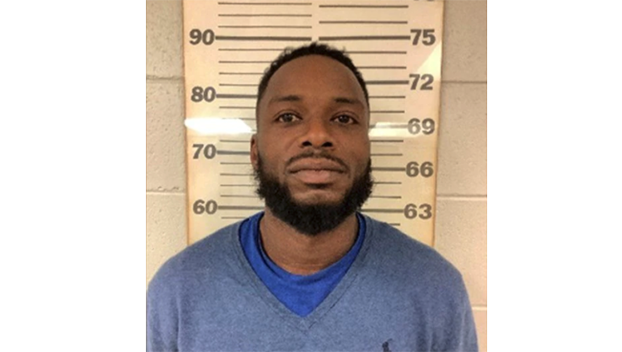 A child that has been missing from Texas for more than a year has been found in a Mississippi hotel after deputies received a human trafficking tip.

Officials from the Pike County Sheriff’s Office arrested James Joseph Thibo of Layfayette, Louisiana, who has been charged with procuring prostitution and possessing a controlled substance.

Deputies arrested Thibo at a Days Inn in McComb, where the missing juvenile was found. The child had been missing from Texas for more than a year, officials said.

A tip led investigators to the Days Inn in McComb, where agents say they found a missing juvenile from Texas.

Stepdaughter who was raped while mother died among scheduled…