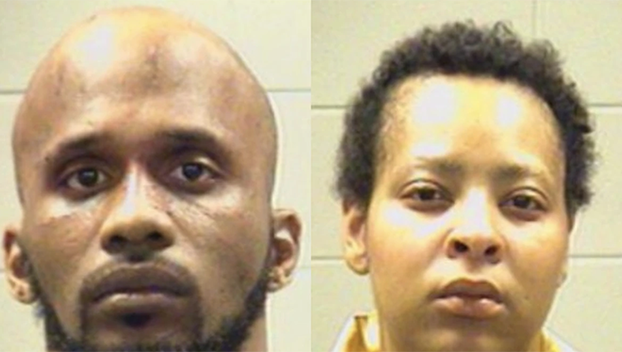 Two armed robbery suspects were arrested after leading officers on a high-speed chase in South Mississippi.

WLOX News reports that Xavier Spivery, of Pascagoula, and Faith Pritchett, of Mobile, were arrested after reportedly robbing a Dollar General in the Big Point community in Jackson County.

Deputies soon located the suspects’ car at a red light on Highway 613. The suspects took off at a high rate of speed after the light changed, leading officers on a chase down Highway 613 into the Moss Point city limits.

Spivery reportedly got out of the car and ran into the woods, where he was apprehended by a K-9 officer and Moss Point police. Pritchett reportedly stayed in the car, where she was taken into custody.

Mississippi murder suspect arrested after being found living at…