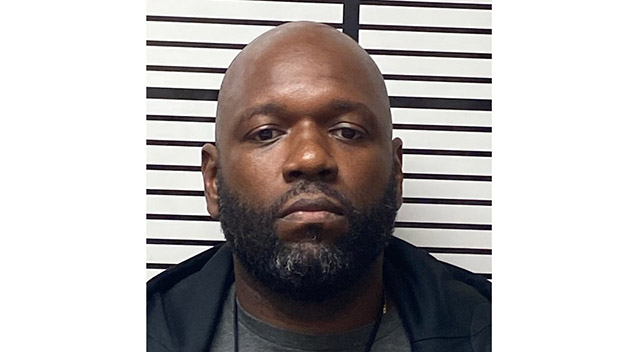 A Mississippi supervisor from Jones County has been arrested for embezzlement, according to a news release from the state auditor’s office.

State Auditor Shad White announced that special agents from his office have arrested Jones County District 5 Supervisor Travares Comegys after he was indicted for embezzlement by a local grand jury. A $5,719.24 demand letter was presented to Comegys upon his arrest. The demand amount includes interest and investigative expenses.

Comegys is accused of using a county-issued vehicle and cell phone to operate a beauty supply business for his own personal benefit from July 2020 to April 2021. In addition to traveling to multiple salons and barbershops outside Jones County, Comegys allegedly used his Jones County-owned vehicle on a trip to the New Orleans airport. Comegys also purportedly used his county-owned cell phone almost exclusively to operate his personal business.

“Using taxpayer resources or property for your personal benefit is not allowed,” said Auditor White. “This message should be clear to every elected official in the state by now. The credit for this case, as always, goes to the hard-working men and women of the Office of the State Auditor.”

Comegys was arrested by Special Agents and transported to the Jones County Sheriff’s office this morning. Bail will be set by the court.

If convicted on all counts, Comegys faces up to 10 years in prison and $5,000 in fines. All persons arrested by the Mississippi Office of the State Auditor are presumed innocent until proven guilty in a court of law. The case will be prosecuted by the office of District Attorney Anthony Buckley.

A $100,000 surety bond covers Comegys’s time as a member of the Jones County Board of Supervisors. Surety bonds are similar to insurance designed to protect taxpayers from corruption. Comegys will remain liable for the full amount of the demand in addition to criminal proceedings.