The Mississippi Highway Patrol responded to a two-vehicle fatal crash on MS-28 in Copiah County, on the Pearl River Bridge at approximately 2:43 p.m., on Sunday, November 21, 2021.

Eddie J. Whigham, 52, of Waynesboro, was driving in a 1996 Chevrolet Tahoe, traveling east on MS-28 when his vehicle struck a westbound 2008 Chrysler 300 driven by Dessie R. Mallard, 74, of Georgetown, Miss.

Whigham later died from his injuries after being transported by ambulance to a local hospital. Mallard was pronounced dead at the scene by the Copiah County Coroner.

The crash remains under investigation by the Mississippi Highway Patrol at this time. 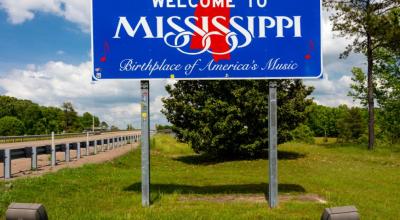