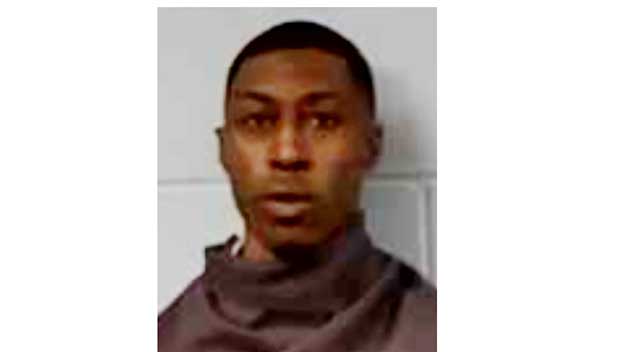 Man who reportedly shot and killed his wife in a Mississippi casino parking garage was denied bond.

At 7 a.m. on Saturday, officers with the Vicksburg Police Department responded to the Riverwalk Casino, 1046 Warrenton Road, for a reported shooting. When they arrived, they found Oceanna Lee-Hubbard, 28 of Vicksburg, lying in the parking garage suffering from multiple gunshot wounds.

Hubbard, 26 of Vicksburg, was taken into custody in Clinton, Miss., shortly before noon on Saturday. He was arrested without further incident.

Hubbard appeared before Judge Marcie Southerland in Warren County Court on Monday for his initial appearance on a charge of murder.