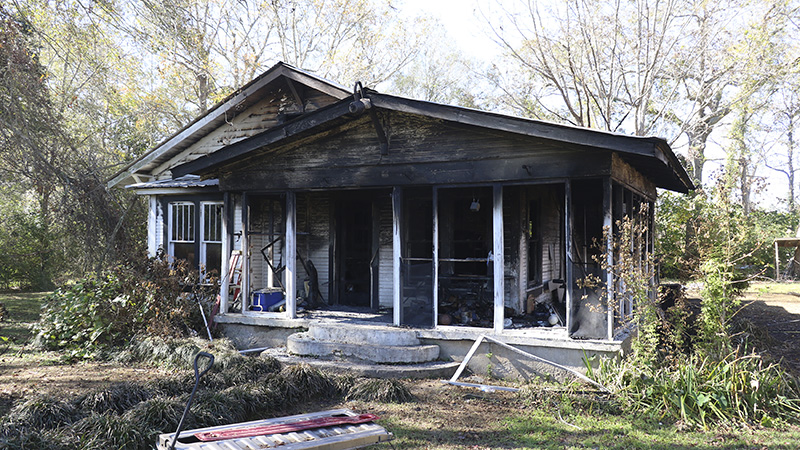 A man was injured in a house fire last week but was able to escape after his cat awoke him to the flames.

Members of the McNeill Volunteer Fire Department responded to the structure fire, located at 10 R&R Drive in McNeill.

As firefighters arrived on the scene they found one occupant at the home. The man told firefighters he was asleep when he was alerted to the presence of the fire by his cat, said the owner of the home, Courtney Knight.

While escaping the home, the man suffered third-degree burns to his feet and hands and suffered some smoke inhalation, Knight said. He is currently listed as being in critical condition.

The fire department was able to put the fire out without issue. The cause of the fire was later determined to be due to an electrical short in the attic space.

VIDEO: Hunter went into Mississippi woods to bag a…