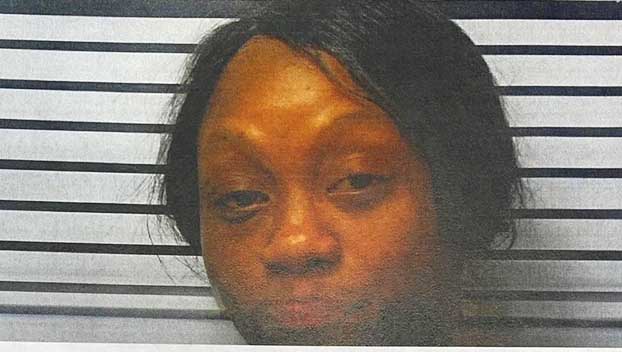 A Mississippi mother accused of child abuse and kidnapping her own four children earlier this week was taken into custody Wednesday shortly after state police issued an alert seeking the public’s help to locate her.

All of the children have been located with her, and are safe.

All four children had been removed from her custody under an order from Jones County Justice Court.