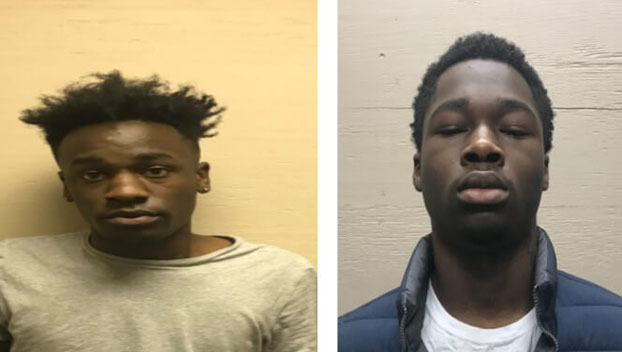 The two teenagers are suspects of a carjacking incident in the parking lot of the Olive Branch Walmart Supercenter on Craft-Goodman Frontage Road. The suspects along with Andre Jean Garner Jr., 18 of Memphis, who has already been arrested are accused of demanding the victims hand over the keys to their vehicles.

During the altercation that followed, one victim was shot. The suspects then fled the scene in the victims’ cars. Investigators were able to recover the vehicles.

Boyce and Ware are now being held awaiting extradition back to Mississippi, where they will be charged with attempting to commit murder, armed carjacking, and conspiracy to commit a felony. Total bond amounts for each suspect on the three charges is $550,000.