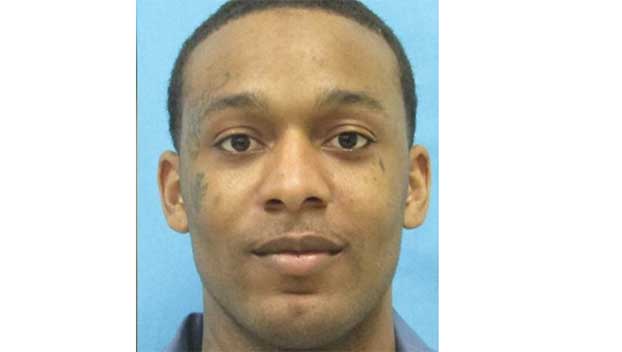 Louisiana prison officials say they believe a man who escaped from a Jackson prison on Thursday may have left the state.

The Advocate reports that a search for Shwilliam Cheevis in the Baton Rouge area has been expanded.

“We are focusing regionally now, meaning across the South, because we have reason to believe he left the area,” Louisiana Department of Public Safety and Corrections spokesman Ken Pastorick said. “We’ve contacted our law enforcement partners in other cities and towns and areas in the South and shared the information we have.”

Cheevis is serving 15 years for aggravated second-degree battery and possession of a firearm by a convicted felon.

He was transferred to Dixon Correctional from Claiborne Detention Center on March 22 and was an inmate trusty, officials said.

Prior to sentencing in 2019, Cheevis was on two years of probation after being convicted in Caddo Parish for illegally using a weapon.

Pastorick urged anyone with information about Cheevis’ location to call Dixon Correctional Institute at 225-634-6000.