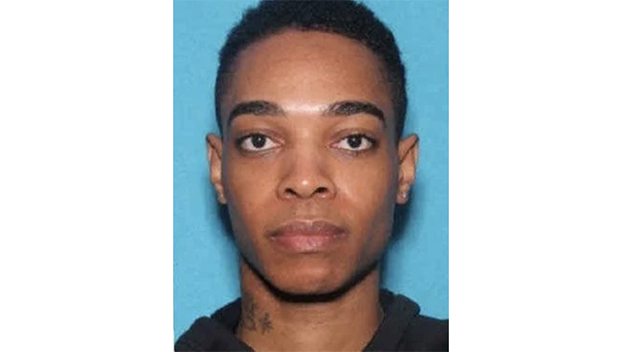 A Mississippi man who was reported missing after police found his car abandoned after an apparent accident in Washington State has been found dead.

Sheriff’s deputies in Kittitas County report that search crews found the body of Andrew Morgan, 30, on Sunday, approximately half a mile from where his vehicle had been found after what appeared to be a minor accident 12 days ago.

Morga was located in the same direction his phone and some clothing had been abandoned, in a swampy, wooded area, deputies said.

Investigators said they do not believe foul play was involved, but that the local coroner would be conducting an investigation to determine the cause of death.

Morgan had recently told his family in Mississippi he was living and working in the Seattle area.

He had stayed in touch and they helped him out with occasional money, but he dropped out of contact recently.

His family was then alarmed to get a notice from the Washington State Patrol that Andrew’s car was impounded on November 16.

Morgan’s family said at the time of his disappearance that they were concerned he may have had a schizophrenic crisis similar to one he went through last year, when he fled Seattle for Mississippi, thinking he was being pursued.

They believe he stopped taking the medications that helped stabilize him after that episode and could, once again, be fleeing imagined danger.