Is Mississippi the ‘safest state in the nation for an unborn child?’ Data shows it’s not even close 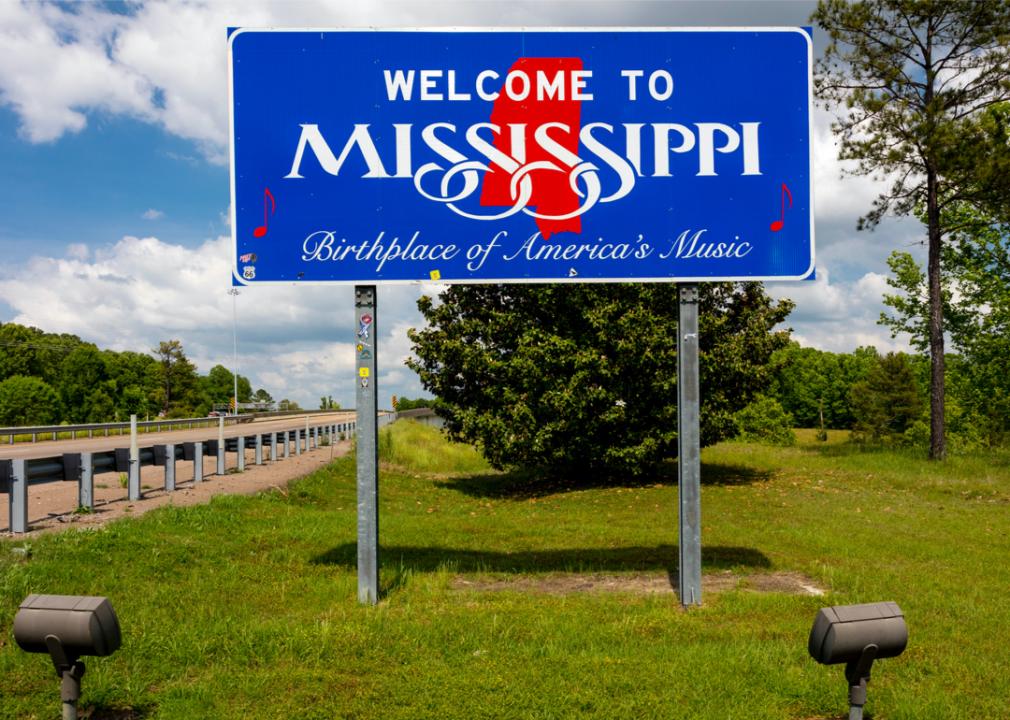 Standing at the pulpit of Jackson’s New Horizon Church on Sunday during an anti-abortion prayer event, Gov. Tate Reeves declared abortion as “probably the greatest evil of our day” and reaffirmed a promise he made on the campaign trail in 2019.

As the state of Mississippi leads the most serious challenge to Roe v. Wade in decades this week, Reeves’ position is that limiting safe and legal abortion in Mississippi — or ending it entirely — would accomplish this mission.

This sentiment is nothing new. Mississippi politicians for years have used that same political buzz phrase, declaring their desire to create “the safest state for unborn children.” Former Gov. Phil Bryant said it in 2018 when he signed Mississippi’s 15-week abortion ban — the very law at the center of this week’s U.S. Supreme Court hearing.

But even if Mississippi’s case inspires the nation’s highest court to overturn Roe v. Wade, is Mississippi really the safest state for unborn children? Not by a long shot, according to numerous statistics.

While Reeves promises to “never stop fighting for those who cannot protect themselves,” babies are born everyday in Mississippi into conditions that will not allow them to live well and thrive.

“(Mississippi) leaders are proud to challenge Roe but choose not to lift a finger to address the tragedies lurking on the other side of the delivery room: our alarming infant and maternal mortality rates,” U.S. District Judge Carlton Reeves, no relation to the governor, wrote in his 2018 opinion that struck down the Mississippi abortion law at the heart of the current Supreme Court deliberations.

Before the Sunday prayer event, Gov. Reeves was asked if he supported the state investing more resources to support newborns.

“We need to continue to invest in life at all levels. At all opportunities,” Reeves said. “It’s certainly something I’m committed to doing.”

But the governor did not offer any specific policy changes he supported to achieve this goal. State leadership has continually resisted implementing policy changes that would improve health outcomes for thousands of Mississippians.

Earlier this year, an effort to expand Medicaid’s postpartum coverage for mothers — something many physicians say would improve health outcomes for mothers and their babies — died in the Mississippi Legislature.

Medicaid is the leading payer of pregnancy care in Mississippi (and nationally), but Medicaid only covers pregnancy care from gestation until eight weeks postpartum, leaving many mothers without health care coverage during a critical period of healing and development.

Reeves has also blocked Medicaid expansion under the Affordable Care Act. According to a 2021 Kaiser Family Foundation study, 179,000 Mississippians without health insurance — nearly half of whom are women — would be eligible for Medicaid if Mississippi expanded the program.

“If politicians in Mississippi really wanted to focus more on making Mississippi the safest state for the unborn, they would work to expand Medicaid access,” said Tyler Harden, Mississippi director of Planned Parenthood. “Health care is hard to come by in Mississippi because we lack the infrastructure and funding. Because of that, Mississippians struggle to get the health care they really need.”

If Mississippi hopes to prevent, rather than treat, poor birth outcomes, that effort hinges on getting many more Misssissippians access to quality and affordable healthcare, regardless of their geographic location or socioeconomic status. If Medicaid expansion isn’t the best way to make progress in this effort, state leaders like Reeves are not eager to offer any meaningful alternatives.

During an appearance on NBC’s “Meet the Press” on Sunday, Reeves reaffirmed his opposition to COVID-19 vaccine mandates, saying he believes “in individual liberties and freedoms and people can make decisions on what’s best for them.” This belief does not extend to pregnant women’s healthcare, and this intrusion violates medical ethics, according to Dr. Gerald Harmon, president of the American Medical Association.

“I can tell you that after my nearly four decades in medicine, quality health care depends on open and honest communication between the doctor and the patient. That’s essential,” Harmon said. “The legislation passed in Mississippi argues against the patient-physician relationship. It’s an attempt by government to insert itself between doctors and patients and undermine our ability to provide the most safe and effective care we can.”

Harmon and many others believe that this kind of intrusion threatens to erode trust between physicians and their patients. This degradation would impact all of women’s healthcare, but would be most acutely felt by those who face overwhelming access barriers and consider medical care as a last resort as a result.

“Failure to strike down this law will not always really compromise patient access to safe reproductive care, particularly for many of our most marginalized patients, but it can also undermine the overall health of the nation,” Harmon said.

On the ground, advocates say that more policy and less political rhetoric is needed from state leaders.

“When we talk about creating space to make Mississippi safest for anything, there’s so many other things we could focus on other than abortion,” Harden said. “But those politicians would rather work to make things like abortion a wedge issue than address what really needs to be addressed.”

This story reprinted with permission from Mississippi Today.